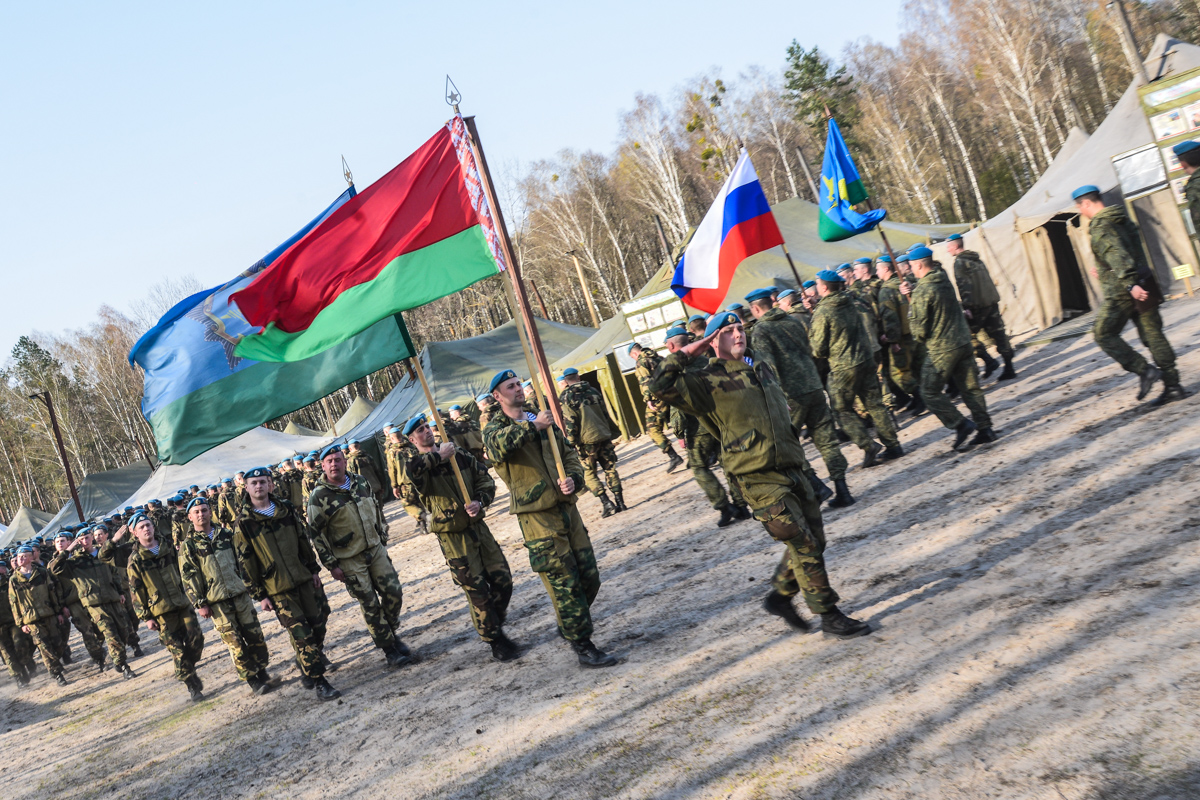 Dust-ups between Belarus and Russia over political and economic issues unlikely to spread to military cooperation: Minsk wants to avoid a tough action by Russia, while Russia regards military cooperation as a necessary and most reliable instrument in retaining her imperial influence in the post-Soviet space.

On March 18th – 22nd, the Joint Command of the regional grouping of troops (forces) of Belarus and Russia held a joint military training session under command of the Chief General Staff of the Belarusian Army, Major-General Oleg Belokonev. The United Command was formed within the training framework. The event was a preparatory stage for the “Union Shield 2019”, a joint operational exercise of the Armed Forces of Belarus and Russia.

Previously, President Lukashenka declared his readiness to give a joint military response with Russia to NATO capacity building on the eastern flank. Such statements should be interpreted as a soothing gesture towards Russia and an invitation for a dialogue to the West (on the terms of Minsk).

Minsk and Moscow are interested in retaining hassle-free cooperation in some spheres. After Russia has abandoned her attempts to deploy a military base in Belarus, military cooperation between the two states appeared to be consistent. Nevertheless, political tensions unambiguously affect, albeit implicitly, bilateral military cooperation, however, neither party is likely to disclose existing contradictions soon.