No Belarusian peacekeepers in Donbass 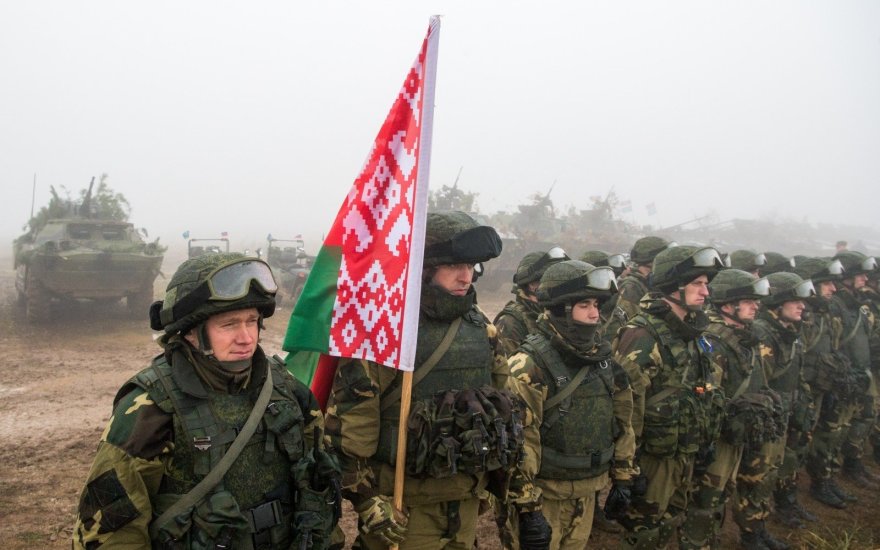 When speaking about peacemaking initiatives, Minsk has no plans to implement them.

Speaking at the Munich Security Conference in Minsk, President Lukashenka reiterated some of his previous statements about the peacekeeping mission in Donbass. In particular, he said that Belarus was ready to take control of the section of the Ukrainian-Russian border, which was not controlled by Kyiv. In addition, Belarus could ensure the security of the elections in Donbass. Simultaneously, Lukashenka rightly noted the growing confrontation in Eastern Europe, the de facto paralysis of the Minsk agreements and the low efficiency of the efforts to resolve the conflict due to the uncompromising position of its participants. That said, two years ago, Lukashenka also spoke about Belarus’ readiness to take control of the Ukrainian-Russian part of the border in Donbass.

Meanwhile, Belarus lacks the capacity to participate in the peacekeeping operation in Donbass as proposed by Lukashenka. The uncontrolled section of the border extends for some 400 km. At the beginning of the truce, territories beyond Kyiv’s control were populated by some 3 million people, requiring more than 700 polling stations to organise voting. Ensuring border security and safety of the elections would require a large-scale military and police operation involving at least 10,000 troops.

The only peacekeeping company in the Belarusian army counts some 200 soldiers. Over the past two years, there was no information that Belarus was making significant efforts to increase her peacekeeping capacity.

Apparently, Lukashenka comprehends the scale of the task and Belarus’ actual capacities in peacekeeping. He must be aware of the fact that in the near future the likelihood of Belarus implementing a peacekeeping initiative is close to zero. Hence, Belarus could make any proposals without worrying about implementing them.