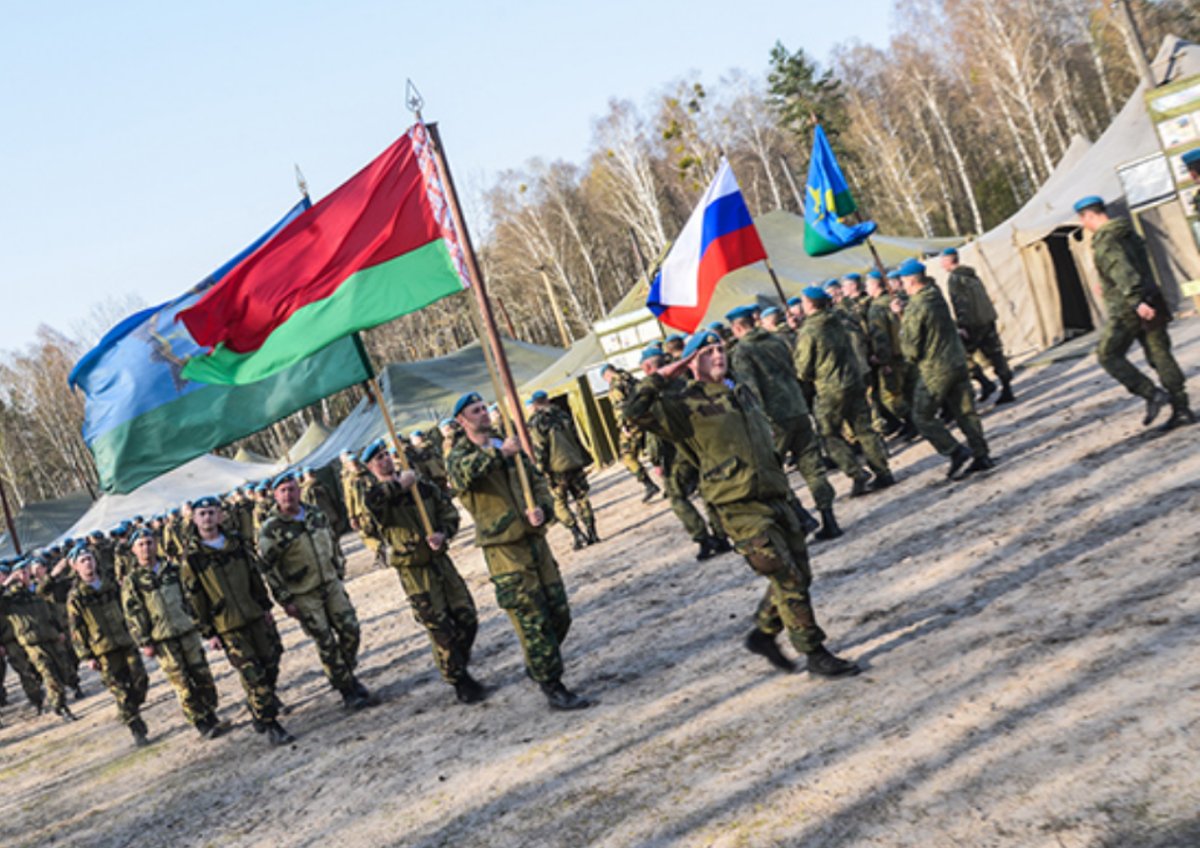 In the near future, Belarus’ neighbouring states supporting the theory of Belarus’ critical dependence on Russia in the military sphere are likely to receive additional arguments to support their stance. Ultimately, this is likely to have a negative impact on the course and prospects of the military-political dialogue between Minsk and its neighbours.

On August 24th, 2018, the command and staff exercises of the Belarusian army were announced to take place on September 6th – 12th. Up to 7,500 servicemen, 260 armoured vehicles, and about 30 aircraft and helicopters will participate in the exercises. On August 31st, 2018, the Belarusian Defence Minister Andrei Ravkov held a meeting with the army leadership to assess the army’s experience in conducting modern wars. Having this in mind, the exercises are likely to be adjusted accordingly.

On August 30th, 2018, the Russian military command announced plans to conduct fleet exercises in the eastern Mediterranean on September 1st – 8th: 26 ships of the Northern, Baltic, Black Sea Fleets and the Caspian Flotilla, 30 aircraft, including strategic bombers will participate in the exercises. On September 11th – 15th, the largest military exercises since 1981, Vostok-2018, will take place in Russia, involving some 300,000 servicemen, 36,000 units of ground equipment, and more than 1,000 aircraft and helicopters.

External observers are inclined to regard the forthcoming command-and-staff exercises of the Belarusian army and the large-scale exercises of the Russian army as a common combat training with a plan to use troops of both states, divided into several episodes covered by a single plan. Bearing in mind Minsk’s regular statements about its commitment to the military alliance with Russia and the ambiguous behaviour of the Belarusian military officials, the positions of those who consider Belarus to be dependent on Russia in the military sphere are likely to strengthen among the neighbouring states.

For Belarus’ neighbours, her transparency in the military sphere is insufficient; she should keep a clear distance from Moscow in defence matters. Minsk, however, cannot afford that and regards security cooperation with Russia as the most important instrument of influence on the Kremlin.

The September exercises of the Belarusian and Russian armies, irrelevant of their actual interconnection, are likely to have a negative impact on both, the bilateral military-political dialogue between Belarus and the West and Ukraine, and on the prospects for extending cooperation with NATO.