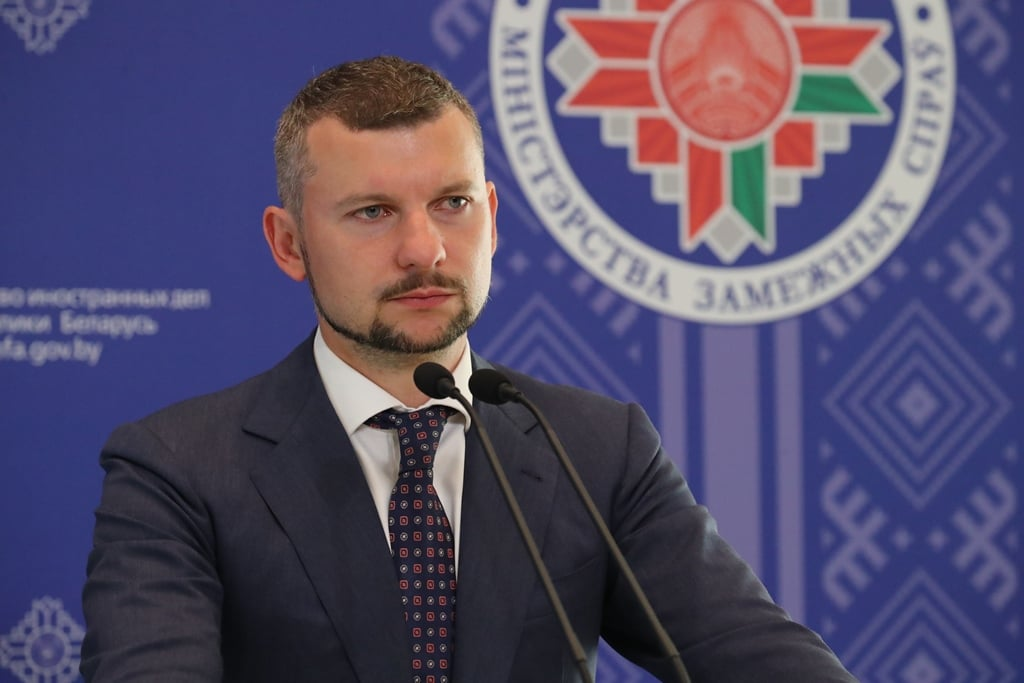 As Russian prospects diminish the severity of the consequences of the Russian invasion of Ukraine for the Belarusian regime has become obvious.

The authorities continue to try to engage with the West in an attempt to mitigate the negative consequences of Belarusian involvement in Russian aggression against Ukraine. Vladimir Makei’s “good cop” letter was followed by State Secretary of the Security Council of Belarus Alexander Volfovich playing “bad cop”.

Although his statement was regarded as a threat to the West, it does not contain anything new, consisting of the same points that Belarusian military officials have repeated for many years. However, due to the change in the regional security situation, these words are now perceived differently. Obviously, Minsk knows this, so Volfovich’s intervention must be viewed in the context of the efforts of the Belarusian regime to attract the attention of Western capitals.

Volfovich spoke about Western threats to Belarus rather than the so-called “union state” of Belarus and Russia. Previously, in response to the build-up of NATO’s military infrastructure in neighbouring countries after the Russian aggression against Ukraine in 2014, the Belarusian regime stated that it did not approve of such actions but moderated demands for direct consultations between Minsk and NATO on regional security issues. However, in the West, such proposals are viewed sceptically, given that the Belarusian regime is dependent on, or even a “proxy” for, the Kremlin.

The Belarusian regime will continue to seek direct consultations by the West in order to mitigate the negative consequences of the Russian invasion of Ukraine. To persuade the West to engage, Minsk will pose as a conditionally neutral party instead of an ally of the Kremlin. The problem is that the West can place conditions on Minsk that may be unacceptable to Russia, and, therefore, impossible for the Belarusian regime. In this case, the current situation may remain frozen.