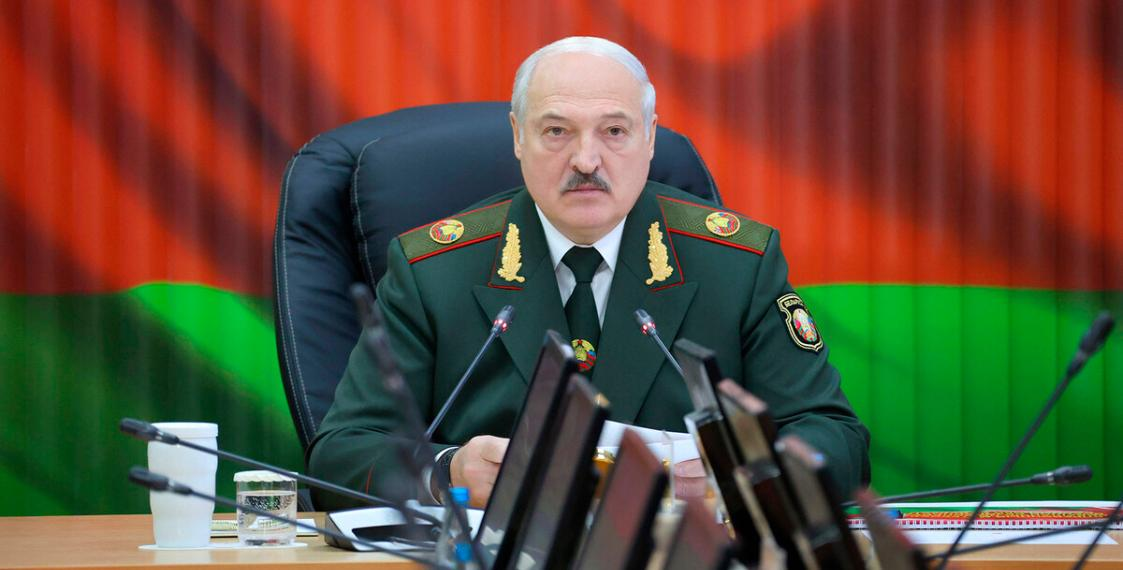 Recent decisions and bellicose statements from Lukashenka create uncertainty regarding the prospects of Belarusian involvement in the Russian-Ukrainian war.

Further, on October 10th, during a meeting with the leadership of law enforcement agencies, Lukashenka announced the deployment of a regional grouping of Belarusian and Russian troops on the pretext that military activity in neighbouring countries had crossed a line, with Ukraine repeatedly accused of planning aggressive actions against Belarus.

Despite the apparent significance of these regional security announcements, Lukashenka proceeded to discuss retail pricing and social policy, which clearly do not fall within the bailiwick of the event participants.

Following this, on Lukashenka’s instructions, the heads of law enforcement agencies began to organise mass meetings to convey the position of the Belarusian authorities regarding external security matters and reiterate a lack of intention to enter the war. Meetings were held with:

Such activity also took place in March, but on a much smaller scale. It is evident that these activities reflect anxiety in Belarusian society caused by Lukashenka’s decisions and public statements, the bellicosity of which is likely directed at foreign rather than domestic audiences in an attempt to extract concessions favourable to Minsk. To date, no practical actions have indicated that Minsk is preparing for direct involvement in the war.

Unfortunately, viewed from the outside, Minsk’s bellicosity can be interpreted as preparation for involvement in the war under the pretext of reacting to non-existent external threats. There has been no significant change in the situation since the beginning of Russian mobilisation and no objective reason for the surge of belligerence in Minsk. Any military activity of the Belarusian regime, even if pre-planned and within routine parameters, will be perceived as potential preparation for aggressive action.

In any case, a period of uncertainty will persist until the composition, size, and deployment of the Russian group in Belarus becomes clear. Judging by the latest statements, Minsk intends that it remain small and that Russian military activity from Belarusian territory remains under Belarusian control.