Minsk continues to sit on the fence 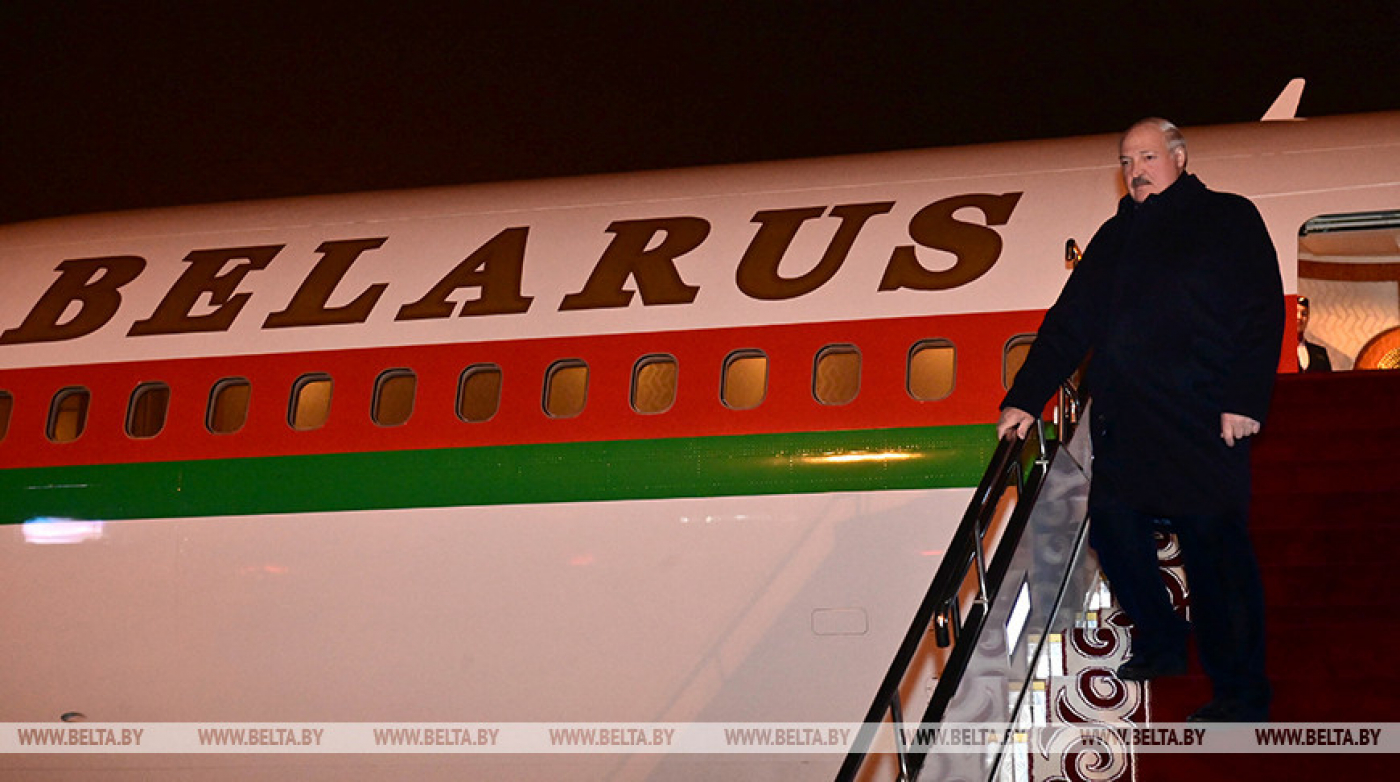 Belarusian participation in the Russian-Ukrainian war is a factor in the psychological confrontation between Kyiv and the Kremlin and remains a topic of media speculation.

On December 9th, speaking at the EAEU summit, Lukashenka noted that sanctions are backfiring against Western economies and speculated that this might lead to a political crisis.

Less publicly, he also expressed the opinion that mobilisation will enable Russia to change its position on the battlefield in its favour, which is clearly also the Kremlin calculation.

Consequently, faced with domestic political destabilisation and the impossibility of a military victory, the West and Ukraine will be forced into wide-ranging negotiations on a new European security architecture in which Minsk will participate. In theory, such an outcome would expand Lukashenka’s scope for political manoeuvring.

Clarification of these matters will come towards the end of the winter when the Kremlin determines its future strategy and the role Minsk is assigned to play. For the moment, the Kremlin does not exclude a protracted war, increasing the possibility of escalation and expansion of the war zone.