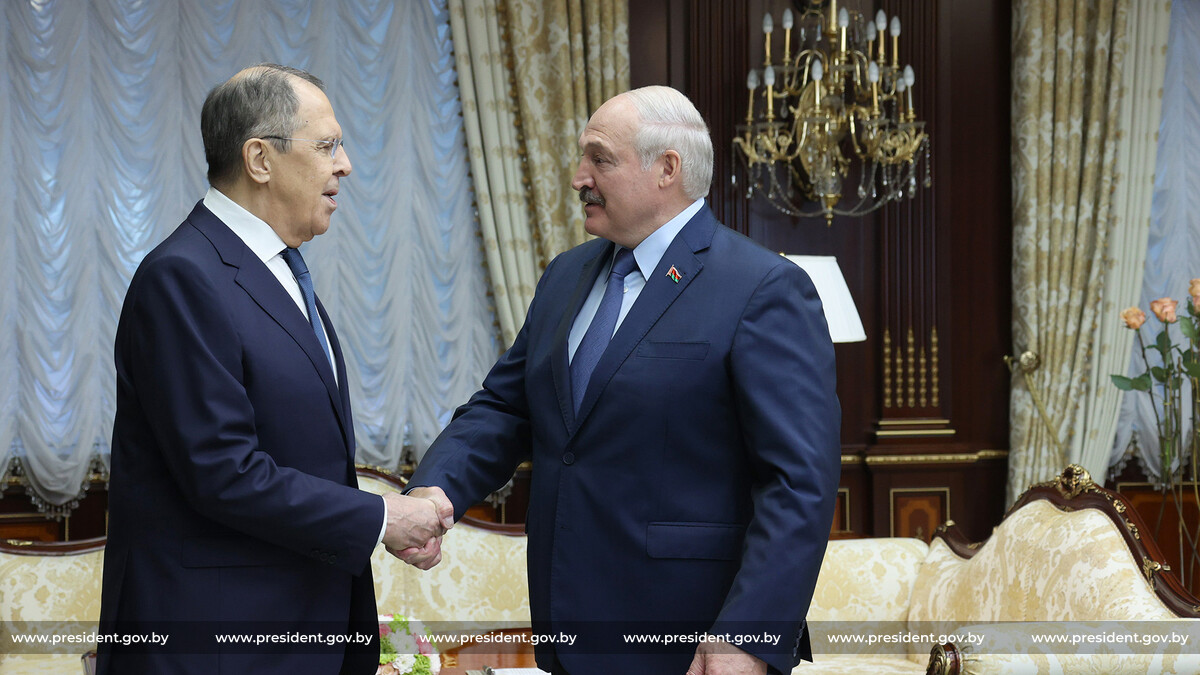 However, there are no meaningful levers to pull. Belligerent rhetoric only postpones the desired stabilisation of relations with the West.

Responding to Sweden and Finland joining NATO, Putin stated that he did not see an imminent threat to Russia as long as military contingents and infrastructure of the Alliance are not deployed on the territory of these countries. However, the Belarusian Foreign Ministry spokesman declared that expanding NATO to the countries of the north increases military-political tension.

The Belarusian regime has traditionally used regional and global security issues to strengthen its position in relations with the West. In contrast to recent attempts by Minsk to trade its positive role in crisis resolution, it is now tolerance of the West to the threats of initiation of new regional crises by the Belarusian side is being tested.

Under current circumstances, the hostility of the Belarusian regime is counterproductive. Polish President Andrzej Duda characterised Belarus as “another military district of Russia.” Although this position was long held by Western generals, Western politicians generally considered the autonomy of the Belarusian regime to be broader. However, under wartime conditions, the opinion of the generals becomes decisive.

It should be noted that Lukashenka appealed to Putin in support of Minsk’s accession to the Shanghai Cooperation Organisation, despite China being the primus inter pares amongst the members.