Lukashenka is pondering about changes in Belarusian security service 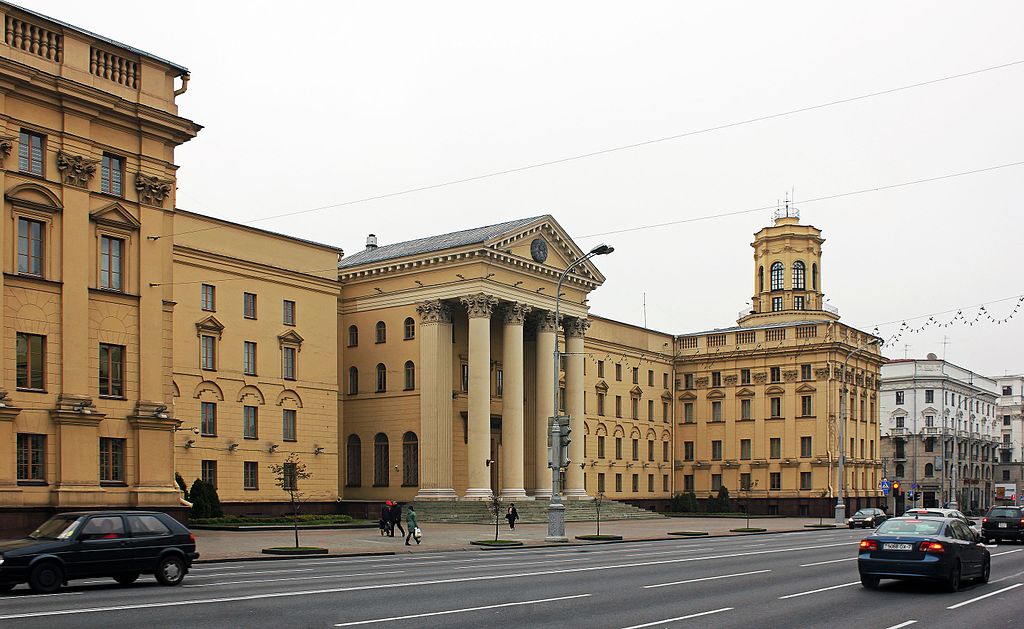 The Belarusian security service system is likely to undergo a transformation. President Lukashenka during his term in office has pursued a consistent policy of fragmenting law enforcement agencies and special services, in particular.

As a rule, small and medium-sized states do not have separate agencies responsible for government communications. These functions are usually assigned to one of the major law enforcement agencies to optimize costs. However, interstate armed conflicts of recent years have confirmed the critical importance of ensuring secure government communications.

During his rule, Lukashenka is consistently pursuing a policy of dividing power departments and separating some structural units into independent departments and agencies, or creating completely new services, such as the Ministry of Emergencies, the Investigative Committee, the State Committee for Forensic Expertise, the Presidential Security Service, and the Operational and Analytical Center. This is done to prevent the consolidation of influence in one large security agency, and to prompt competition within the power block.

Lukashenka is primarily driven by political considerations (concentration and retention of power), rather than Belarus’ real security needs. Although the imminent separation of government communications from the KGB is unlikely, the very fact of such a prospect indicates Lukashenka’s commitment to fragmented law enforcement.

The KGB, being a special service with universal competences (intelligence, counterintelligence and state security), in his opinion, has too many powers and capabilities for the Belarusian power system. In 2014, Lukashenka announced plans to draft a Law On Intelligence. Although nothing is known about its fate, the CIS model law “On Intelligence” envisages the formation of a separate intelligence agency.