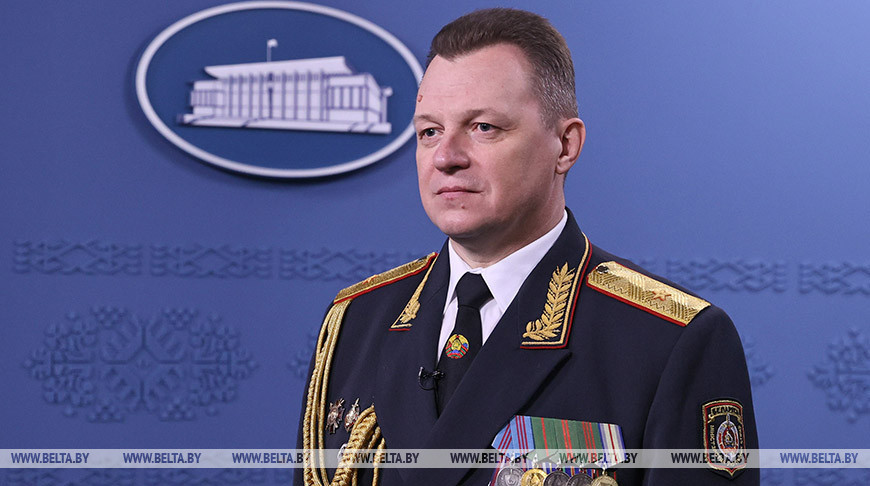 On March 11 2021, Alexander Lukashenka appointed Vadim Sinyavsky as Minister for Emergency Situations. Sinyavsky was previously in charge of the Hrodna region’s Internal Affairs Directorate, one of the protest activity centres, in August 2020. The new head of the Ministry of Emergency Situations spent almost his entire career in various positions in the Ministry of Internal Affairs, the exception being a leadership position with the Security Service of the President of Belarus from December 2009 to April 2012. The new Minister has already stated that discipline is his leading priority in his new role.

On the same day, it was announced that the Investigative Committee’s new head is former Deputy Prosecutor General of Belarus Dmitry Gora. Most of his career has been spent with the KGB’s investigative division, other than August 2008 to November 2009, when he held a leading position with the Operative Analytical Center under the President of Belarus. The new head of the Investigative Committee sees his priority as improving departmental efficiency.