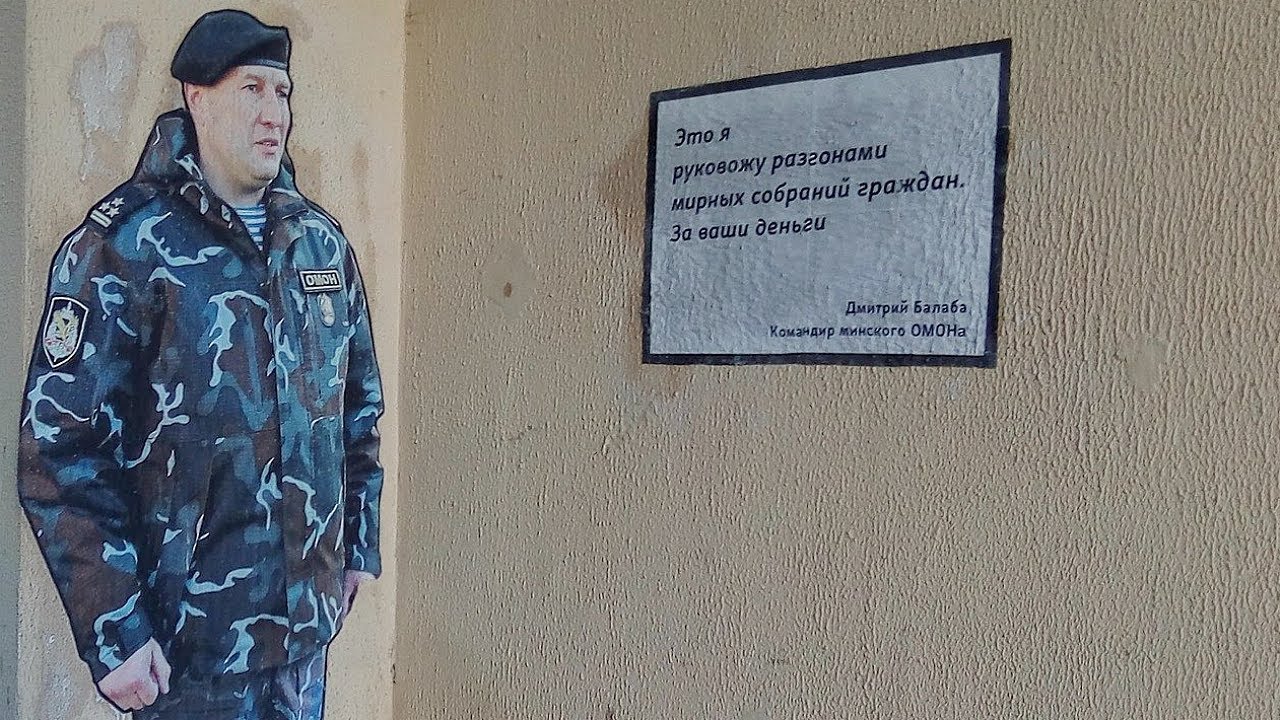 The Belarusian power departments, whose activity has a direct impact on large social groups, have been prompted to greater flexibility, including to consider the growing importance of public opinion. It is a challenging task for most current power block leaders.

On February 27th, 2018, a meeting of the Security Council, dedicated to law enforcement and the results of the Interior Ministry’s work in 2017, was held in Minsk. The meeting was largely uneventful, nevertheless, one matter was worth a mention.

Speaking in an opening speech, President Lukashenka reiterated his demand to step up the fight against drug trafficking and drug addiction. Despite measures undertaken to combat drug trafficking and positive statistics reported by the Interior Ministry, the president questioned the motives of law enforcement officers. He accused them of working for the sake of statistical results. In his view, the fight against illegal drug trafficking focused on bringing consumers and small dealers to justice, leaving large drug leaders to stand in the background.

In fact, Lukashenka repeated the position of the public association of relatives of persons convicted for illegal drug trafficking, that the Interior Ministry was after petty criminals and did not touch the big ones. The authorities appear to want to “intercept” initiative on issues, which they could resolve. Recent statements by interior officials about the possible decriminalisation of crimes related to illegal drug trafficking not posing a risk to the public, also support this thesis.

In the absence of a coherent socio-economic development programme, the Belarusian authorities attempt to avoid additional stress points in society. Law enforcers appear to have been tasked to secure public support for their actions, which requires greater flexibility from their leadership, as well as good public relations skills with an eye on public opinion (only in matters not related to the political system in Belarus). This is a very challenging task: heads of power departments are rather used to complete secrecy. Hence, staff changes would only make sense.