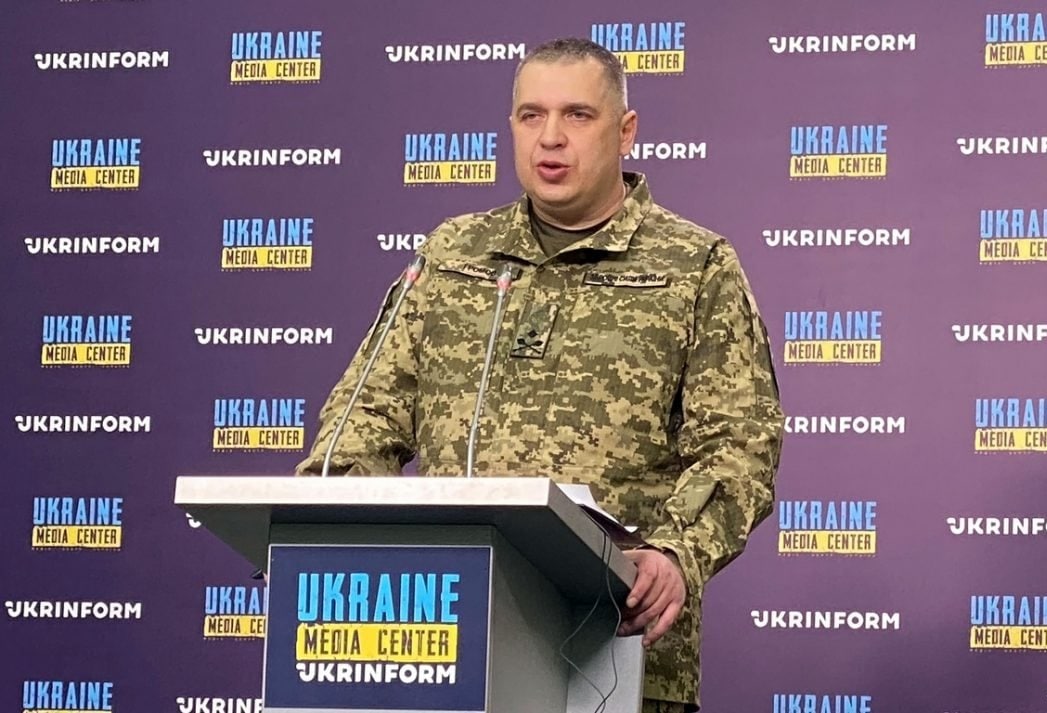 Statements by Ukrainian military officials regarding the role of Belarus in the Russian invasion aim to prevent the direct involvement of Minsk in the war.

Over the past week, Ukrainian military officials made several statements regarding “the role and place of Belarus in the Russian-Ukrainian war”:

No evidence was presented to substantiate these claims.

Ukraine is constructing defensive structures bordering Belarus. However, there are also statements to the effect that a large-scale invasion of Ukraine from Belarusian territory is unlikely at the moment. The internet information campaign maintains a negative attitude toward Belarus’ participation in the war against Ukraine among Belarusian servicemen.

Kyiv continues to keep the Belarusian regime and society in suspense with its information campaign to prevent the direct participation of Belarus in the war. Although this threat is still theoretical, Ukraine fears Russian intrigues may draw Minsk into the fight.

Ukrainian tactics to prevent Minsk from intervening in the war will continue to follow the pattern:

In general, these actions can be assessed as adequate.