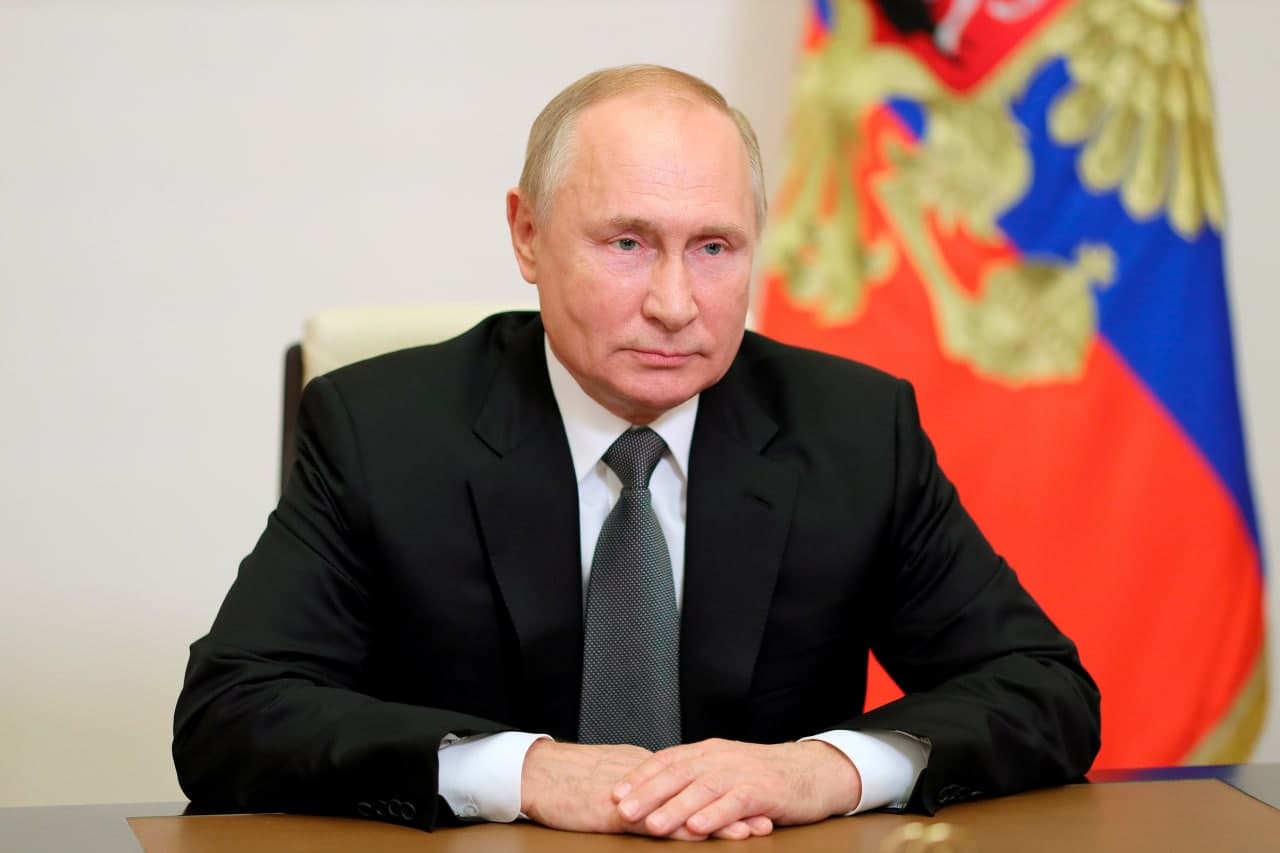 The public statements and actions of the Kremlin are superficially supportive of Minsk in its confrontation with the West, but Russia has different strategic objectives regarding the final outcome.

Minsk’s attempts to blackmail the EU using the manufactured border migration crisis have intensified over the past week. Brussels set a date to approve the repeatedly postponed 5th package of sanctions against the Belarusian regime. The response from Minsk included threats of a gas trans-shipment blockade and accusations that the deployment of Polish army units to border areas constitutes an act of aggression rather than a defensive border re-enforcement.

In such a context, joint combat training exercises between the Belarusian and Russian armies must be seen as a gesture of Kremlin support. Nuclear capable Russian Tu-22 long-range bombers patrolled Belarusian-NATO borders, Tu-160 strategic bombers practised strikes at a Belarusian test range, and a joint landing of Belarusian and Russian paratroopers was conducted at a test site located near the border with Poland and Lithuania.

However, the fundamental goals of the Kremlin may not be so reassuring for the Belarusian regime. By demonstrating support for Minsk militarily, the Kremlin tempts Minsk to escalate its confrontation with the West to such a degree that normalisation of relations will be impossible while Lukashenka or his proteges remain in power.

Minsk will then be entirely beholden to the Kremlin, having exhausted its own resources on a futile confrontation haemorrhaged all external support.