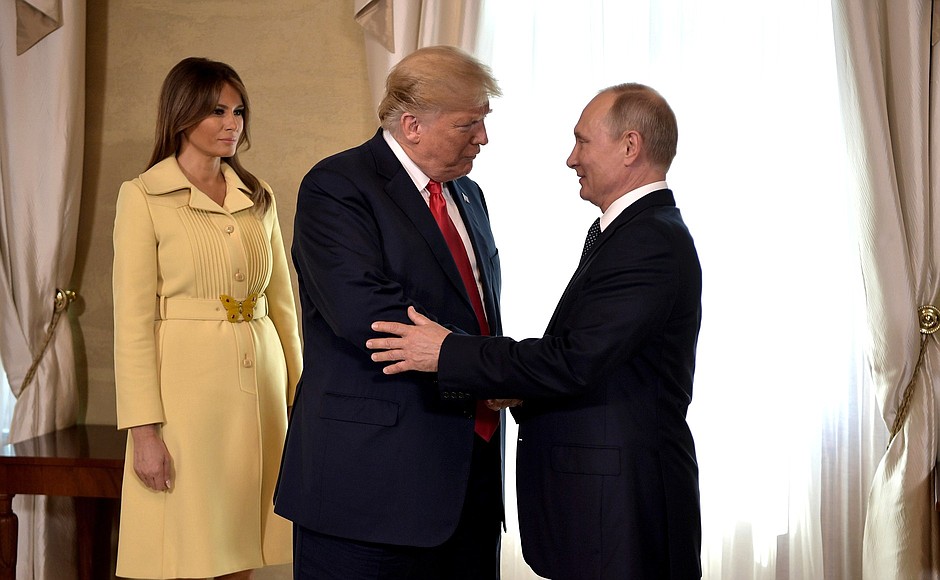 Minsk is unlikely to change its position regarding the expansion of the Russian military presence in Belarus due to the possible establishment of an American military base in Poland. Minsk’s strategic goal in the current regional security crisis is to avoid being dragged in a confrontation.

During his visit to Washington, Polish President Andrzej Duda suggested that the US established a permanent military base in Poland, enabling to deploy a mechanized / tank division. The Polish leadership is ready to allocate up to USD 2 billion for this project.

The prospects for an American military base in Poland have raised concerns about the possible expansion of the Russian military presence in Belarus, in response. Such fearmongering seems premature and unreasonable.

Establishing a permanent military US presence in Poland is not a quick process, and given the state of the US ground forces, it is by no means a fact that the US would find a division to deploy in Poland. Equally, Warsaw’s arguments must be sufficiently convincing for the US to decide to send additional troops to Poland.

Minsk’s strategic goal in the current regional security crisis is to avoid being dragged in a confrontation. Foreign policy manoeuvring between the parties to the conflict is Belarus’ instrument for implementing this strategy. The Belarusian military and political leadership has repeatedly stated that it saw no need to expand the Russian military presence in Belarus. Belarusian Defence Minister Andrei Ravkov said earlier that from a military viewpoint, it would make no sense, however, would be harmful politically. According to Belarusian and Russian military experts, who considered this issue, should it be necessary, there would be enough time to transfer additional Russian military troops to Belarus. Hence, the deployment of a Russian military base in Belarus is not a critically important matter for Russia’s security.

Additional permanent military US presence in Poland could be used by Russia as a pretext for putting pressure on Belarus in terms of deploying a Russian military base. That said, such pretext would only be an element in the overall pressure on the Belarusian authorities regarding a wide range of issues unrelated to military security. So, when cornered, Minsk could back down on one issue in order to keep positions on the other. Despite disappointment with the results of the dialogue with the West, Belarus is not ready to jeopardise it to please Russia’s ambitions. In addition, the conflict potential of Russo-Belarusian political relations prompts the Belarusian authorities to treat Russian initiatives, which are likely to strengthen the Kremlin’s influence on Minsk, with caution.