Egypt and Serbia have a role to play, each their own 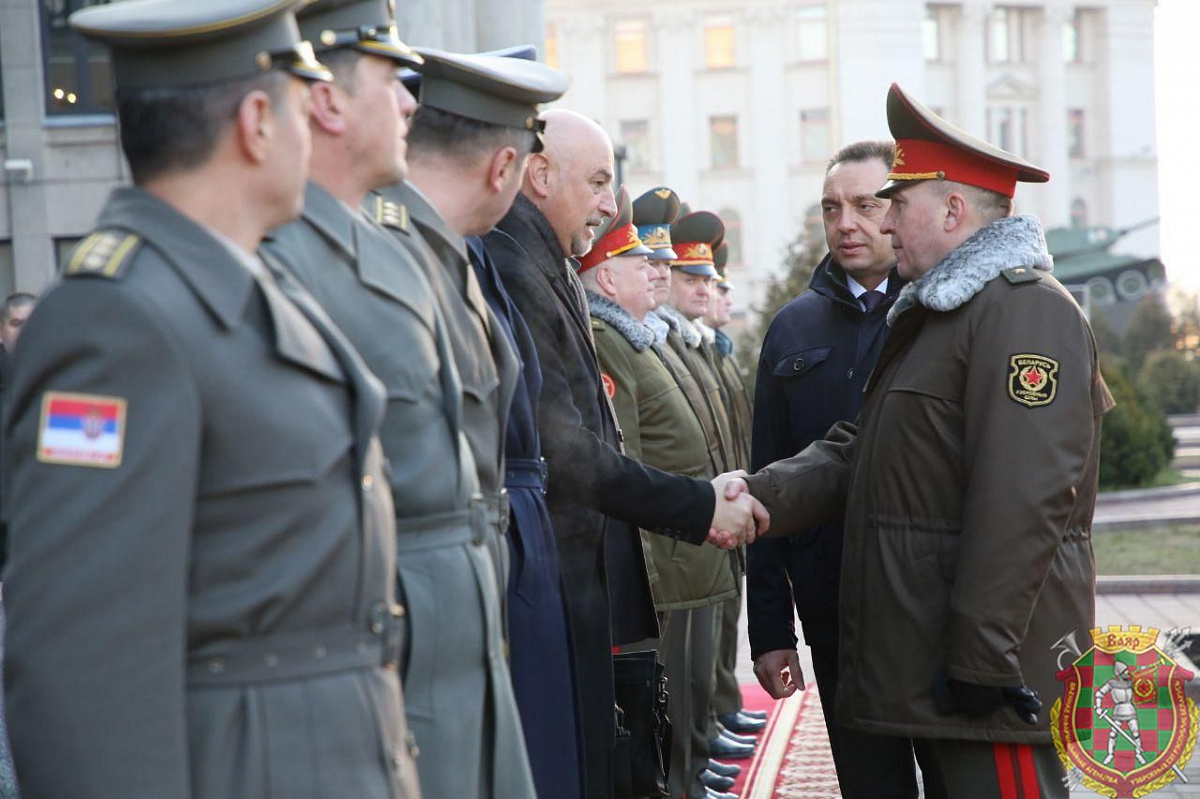 On January 19th, 2020, during his visit to Egypt, Lukashenka said that the two states had a history of military-technical cooperation. Belarusian military products were widely represented at the exhibition entitled “Belarus-Egypt: Partnership for the Future”. In Cairo, Lukashenka signed a contract on establishing a joint production of Belarusian-made UAVs in Egypt worth a modest USD 1 million.

Last week, Serbian Defense Minister Vulin visited Minsk to participate in celebrations dedicated to National Army Day on February 23rd. He was the highest-ranking foreign official to participate in the celebrations. The Minister also held meetings at the State Secretariat of the Security Council of Belarus, the Defense Ministry, and the State Military Industrial Committee. For the second year in a row, Serbia remains second after Russia in terms of frequency of bilateral military events with Belarus. The Defense Ministries of both sates are planning to hold 39 events in 2020, including the first bilateral Belarusian-Serbian military exercises. The parties often emphasize full solidarity regarding international security issues and the inviolability of borders.

Belarus is not interested in being drawn in any way in either Balkan or Middle Eastern tensions, which is also a clear limitation on the further development of the bilateral security cooperation of Minsk with Cairo and Belgrade.