The Defense Ministry further falls in the estimation of the public 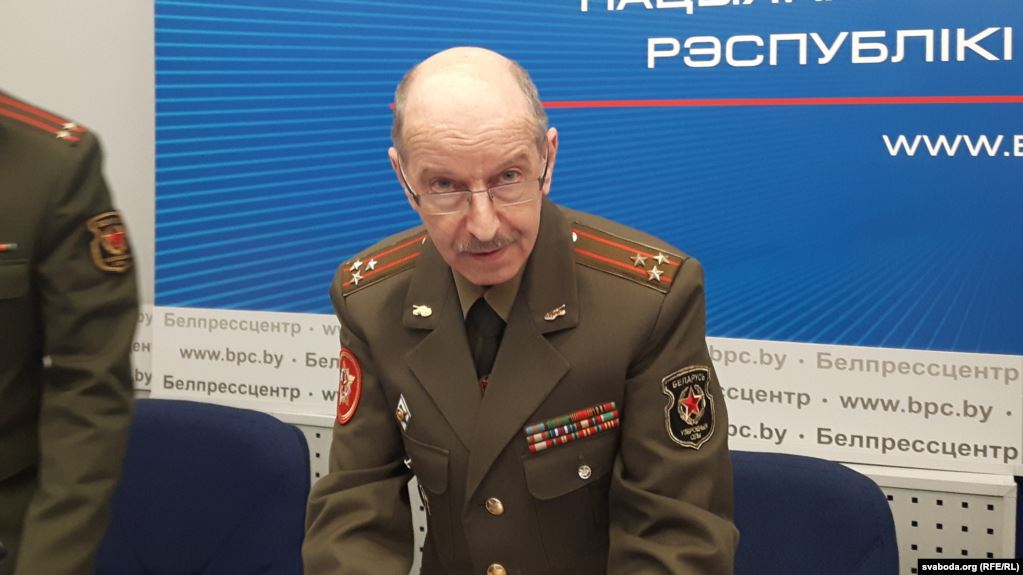 The Defense Ministry’s approach to public relations is outdated and inefficient amid the popularity of the new media. The Ministry’s PR specialists, having both, technical and content-rich capacities, are unable to have a meaningful impact on the public opinion about the Belarusian Army due to the lack of understanding how the Belarusian media market has transformed.

The information flow about different army-related issues is fundamentally negative. The public learned about cases of prevarication and discrediting behaviour by the military staff of the 1146th anti-aircraft missile regiment command. This information originated on a Telegram channel. That said, this regiment is among the most advanced in the national army, liable for the air defence of the Belarusian Nuclear Power Plant. According to the army leadership, the regiment was formed on a competitive basis.

Further, the prosecutor’s office has instituted criminal proceedings on the death of a soldier in one of the mechanized brigades in 2018. Relatives insisted on the violent cause of his death. Similar ambiguous facts related to this brigade had been disclosed before.

Local protests by students demanding to abandon recent changes to the conscription law continued. Several dozen pickets are being planned. Discontent youth is using instant messengers to coordinate their activities.

That said, the Defense Ministry appears to be unable to ensure effective use of new technical solutions to improve the army’s reputation: its Telegram channel has a few hundred subscribers, while the protester’s channel is followed by thousands. Moreover, having a lot of positive content about the army, the Defense Ministry is failing in reaching out to its audiences.

Due to the disastrous performance by military propagandists, it would be more appropriate to say that the Ministry does not need to improve its image, rather develop a new identity. And the Ministry requires capable staff to do so. Without making such a tough organizational and personnel decision, the Belarusian Defense Ministry is unlikely to reverse the existing trend where distrust and demand for negative information about the army prevail. Better educated conscripts are likely to contribute to increased negative information flow about the army with their rather subjective reports. However, public confidence in such information, especially among young people, is bound to be significantly higher than in positive state propaganda.