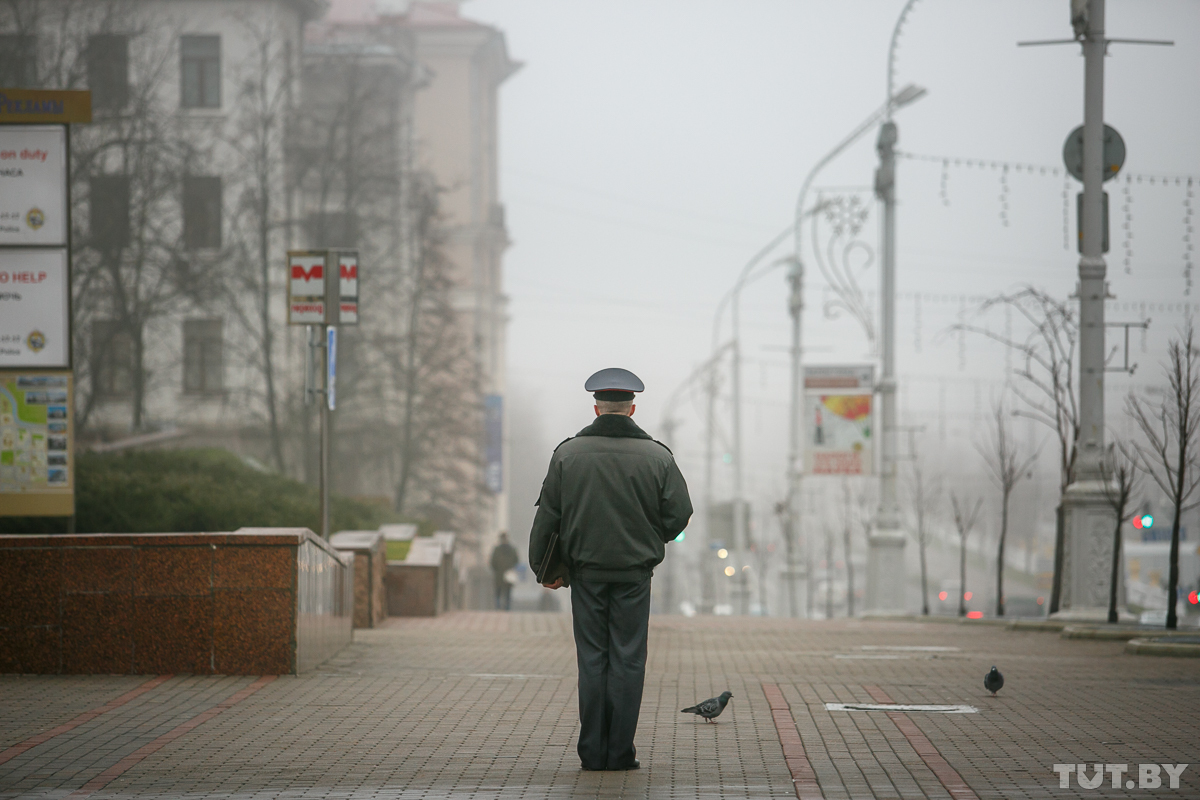 Rise in crime in 2019 has become a political and propaganda issue for the Belarusian authorities, rather than a domestic security issue, especially given the upcoming presidential campaign.

According to the Interior Ministry, in 2019, crime increased by 5.4%. Moreover, the increase in crime in the largest regions, such as Minsk and Homiel, was more than 17%. For the first time in many years, the crime situation has deteriorated (since 2007 crime rates were going down and halved by 2018). Crime prevention is likely to become a priority issue for Belarusian law enforcers.

Previously, Belarus always stood out among other post-Soviet states due to low crime rates and safe streets. President Lukashenka repeatedly referred to low crime rates in Belarus as evidence of the efficiency of the political system he had created.

Hence, the crime rate in Belarus is not just a public safety indicator, but also propaganda and a political tool of the authorities. Even more so in the view of the upcoming presidential elections, which Lukashenka is approaching with a shorter list of achievements and an ever-building list of issues. That said, enhanced crime prevention efforts make sense. However, should the authorities be unable to reverse the negative trend, they are likely to be tempted to ‘adjust’ criminal statistics to serve their purposes, justifying it by the political necessity.