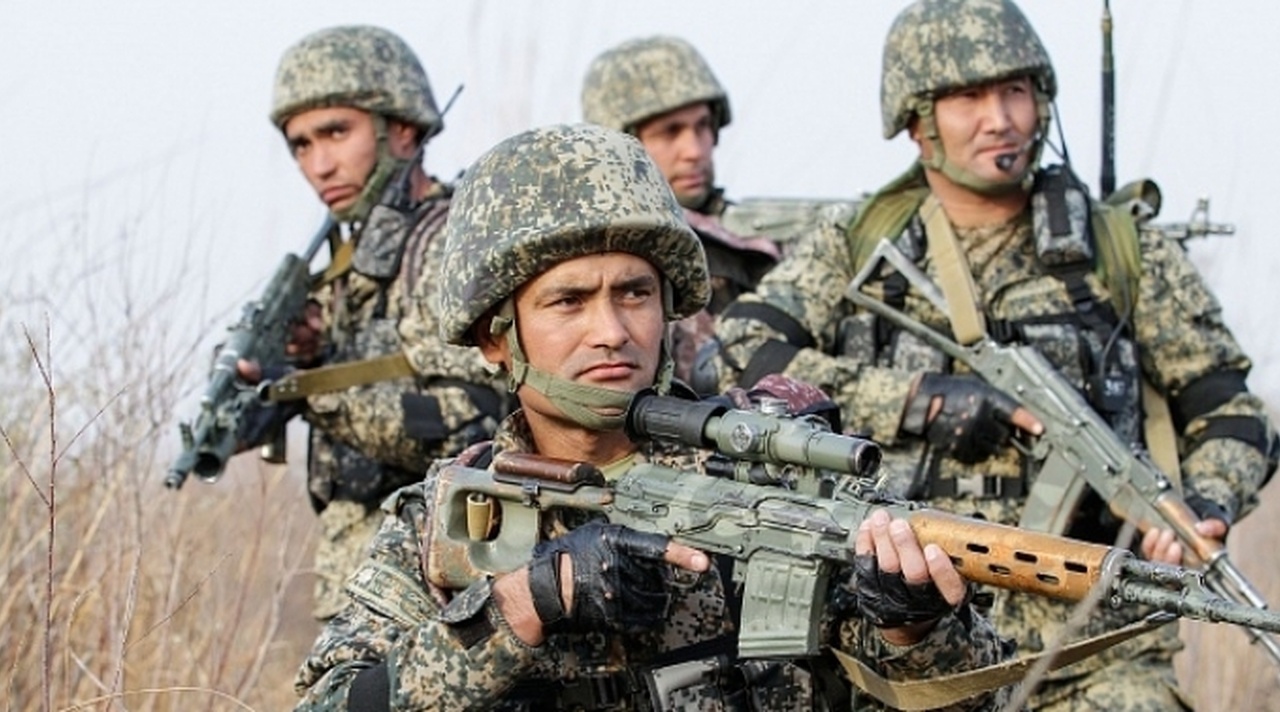 Belarus regards Central Asia as an important and promising market for the military-industrial complex. Yet Minsk’s interest is not limited only to exports of military products.

The Belarusian military-industrial complex specialises on repair and modernisation of Soviet military equipment. Given the high costs of modern weapons, Soviet weapons modernisation is likely to remain the mainstream approach in many states, including large ones, for years to come.

During his visit to Uzbekistan, President Lukashenka expressed readiness to assist this country in repairing and modernizing the weapons, which were inherited from the USSR. In addition, he talked about mounting modern control systems and Belarus-made missile armament, should Tashkent be interested. Belarus and Uzbekistan concluded an agreement on military-technical cooperation. Earlier in September, Belarus announced plans for a major supply of Belarusian military equipment to Kazakhstan. In addition, Turkmenistan is Belarus’ long-standing partner on military-industrial cooperation.

Uzbekistan and Kazakhstan maintain and actively develop armed forces, which are significant judged by the regional standard. Simultaneously, Central Asian states started purchasing Chinese-made weapons and already have some experience in exploiting them. This could be of interest for Belarus: in particular, in terms of anti-aircraft missile systems and UAVs, which make a priority.

Due to the turbulence near their borders, the Central Asian countries particularly focus on security issues and equipping their armies. Belarusian defence industry’s products and services have already earned a good reputation thanks to cooperation with Turkmenistan and Kazakhstan. The Air Force of Uzbekistan has an impressive fleet of Soviet aircraft, largely in a faulty condition while the Belarusian military-industrial complex specialises in repairing and servicing them.

Belarusian-Uzbek cooperation on security matters is unlikely to be limited only to supply of services and products from Belarus. Minsk could be interested in Uzbek experience in operating new weapons and military equipment produced by third countries.