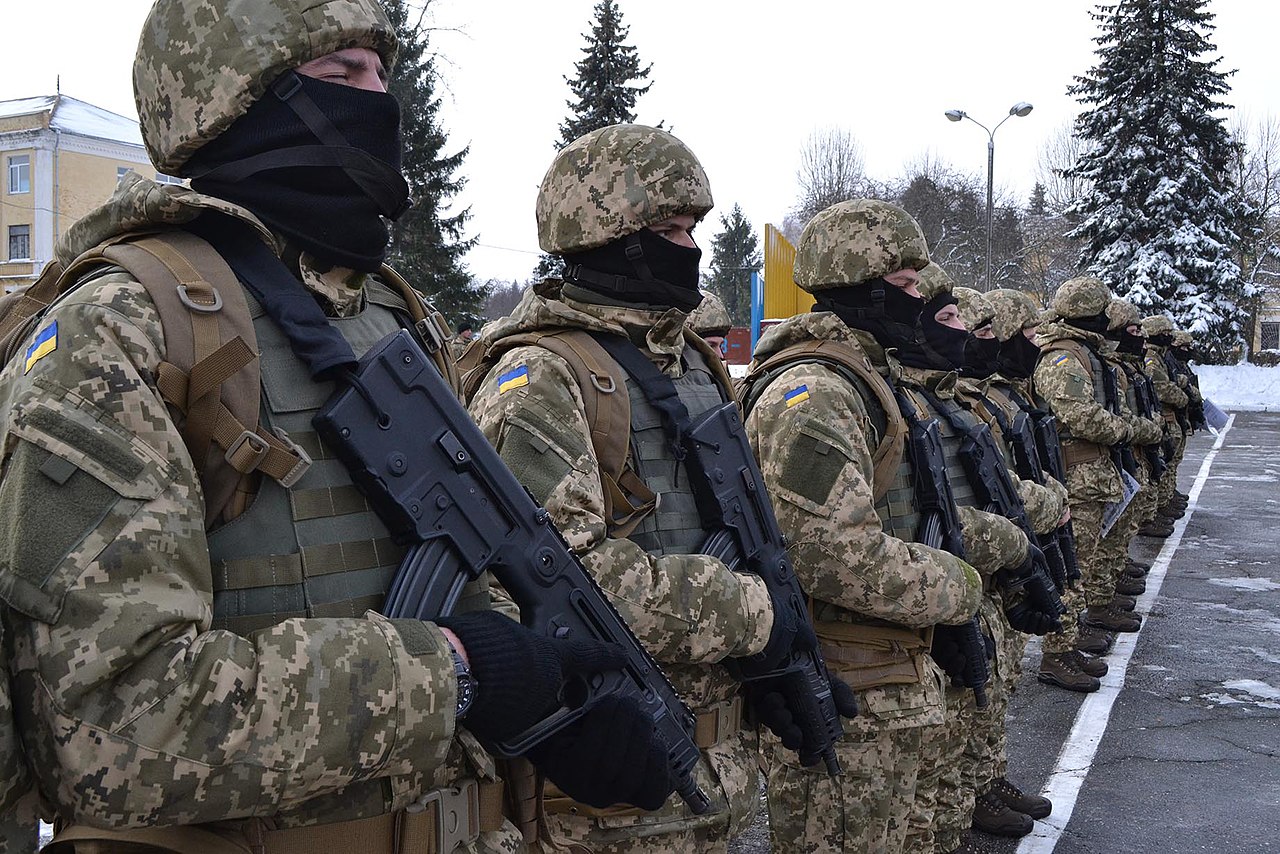 Economic and political relations between Minsk and Kyiv are rapidly deteriorating, with inevitable repercussions in the security sphere.

From May 29, 2021, Ukraine has closed its airspace to aircraft registered in Belarus, creating difficulties for Belarusian airlines and air freight, including military cargo.

Cooperation in the military-technical sphere will be phased out, with significant implications for MAZ, which will lose its third-largest market. The motivation for this is perceived Russian influence on the Belarusian military-industrial complex, which means broader effects can be anticipated.

Ukrainian security experts are concerned about the possible Russian use of Belarusian territory in military aggression. Ukraine detects or suspects preparation of necessary infrastructure for such activities in the border zone and alleges that Russian intelligence operations are already active on Belarusian territory. For the first time, the identities were disclosed of Russian special services personnel infiltrating Ukraine from Belarus with Belarusian passports to conduct intelligence activities against specific targets (no specifics).

Ukraine has further declared their intention to move the negotiating process regarding Donbas away from Minsk, eliminating the last symbolic asset of the Belarusian regime in the field of foreign relations.

The bilateral relationship between Minsk and Kyiv is approaching full confrontation, but neither side is interested in making concessions. In fact, the Belarusian side is liable to aggravate the situation further in an attempt to curry favour with the Kremlin, which is the Minsk regime’s only credible source of support. The scale and format of such developments are currently impossible to predict. Alternatively, in such a situation, a third party may attempt to provoke further deterioration in Belarusian-Ukrainian relations, possibly to an extreme degree.