The Belarusian State Security Council’s public image is undergoing changes, yet not its powers 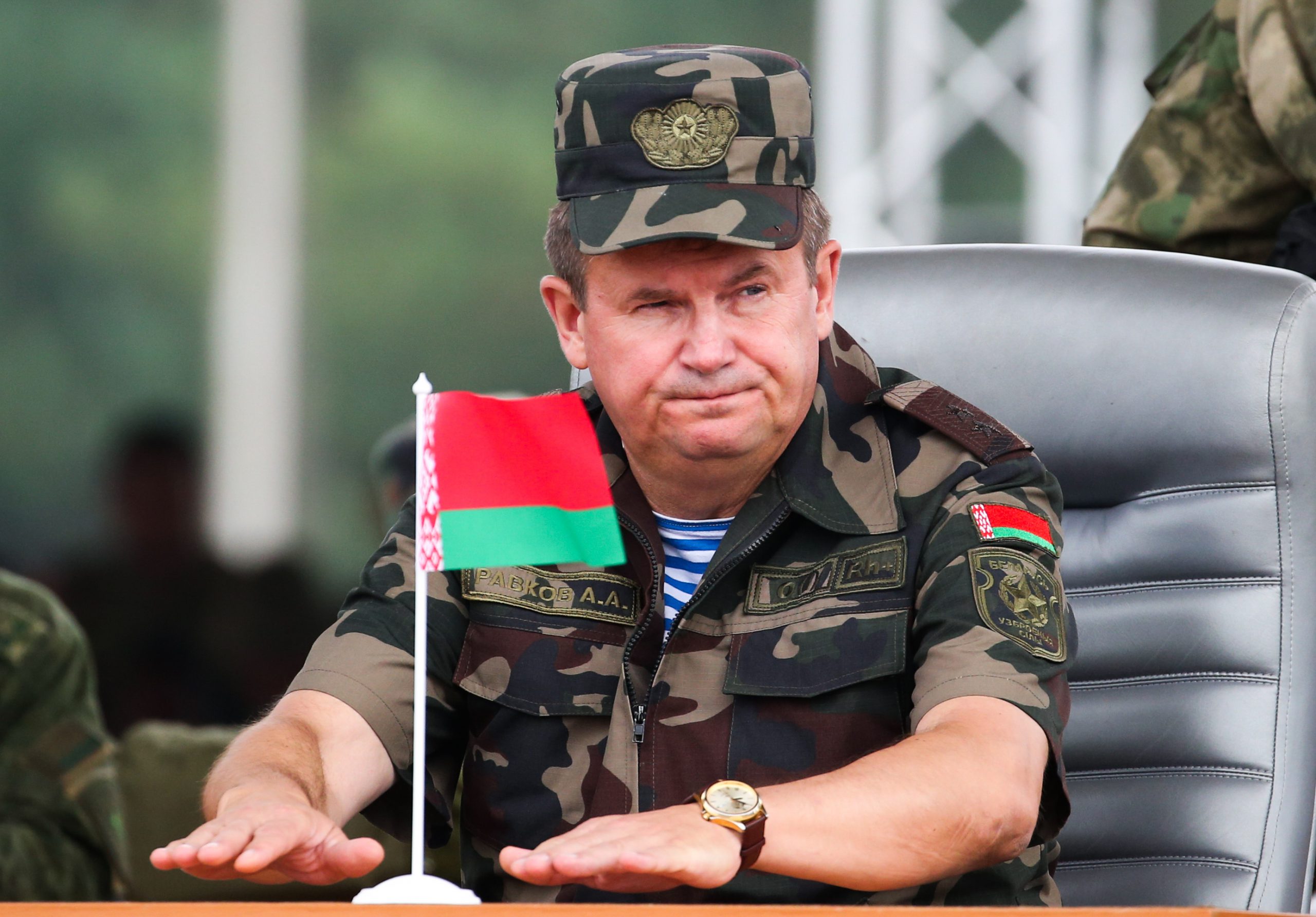 The Secretary of State of the Belarusian Security Council has always been an advisory and supervisory body under the president’s authority. Now its public image is undergoing changes.

On January 20th, 2020, it was reported that Belarusian Defense Minister Raukou was appointed as the Secretary of the State Security. Since 2008, this post was always assumed by an army representative. The fact that a former minister was appointed to lead the Security Council has manifested an increase in the status of the Secretary of State, since the two previous leaders were high-ranking military officials, albeit not at the level of ministers.

Moreover, immediately after his appointment, Raukou began actively communicating with the diplomatic corps and international officials. Namely, on January 29th, 2020, he held two meetings, with Russian Ambassador Mezentsev and with US Chargé d’Affaires Jennifer Moore, including military attaches of the United States, Germany, and Poland; on February 5th he met with Chinese Ambassador Tsui Tsimin; on February 6th – with the Secretary of State of the Union State, Gregory Rapota; and on February 7th with Azerbaijani Ambassador Gandilov.

Until today, the State Secretariat of the Security Council of Belarus was a non-public body under the president’s authority, not playing an official role in Belarus’ international security matters. Meanwhile, apparently, there was a need to create a new level of communication on security matters with other states, where similar structures have political weight, rather than being merely technical state administration bodies. Hence, it was decided to enhance the public capacity of the Secretary of the State Security Council and endow it with a new “politicized” appearance, albeit not making any fundamental changes in the domestic governance system.

Meanwhile, empowering the State Security Council as an independent center of influence on the domestic security policy would require its reorganization and redistribution of powers within the Belarusian governance system. This, however, is unlikely to happen anytime soon, given Lukashenka’s obvious reluctance to alter the existing architecture of power, especially amid a crisis in relations with Russia and the upcoming presidential elections.