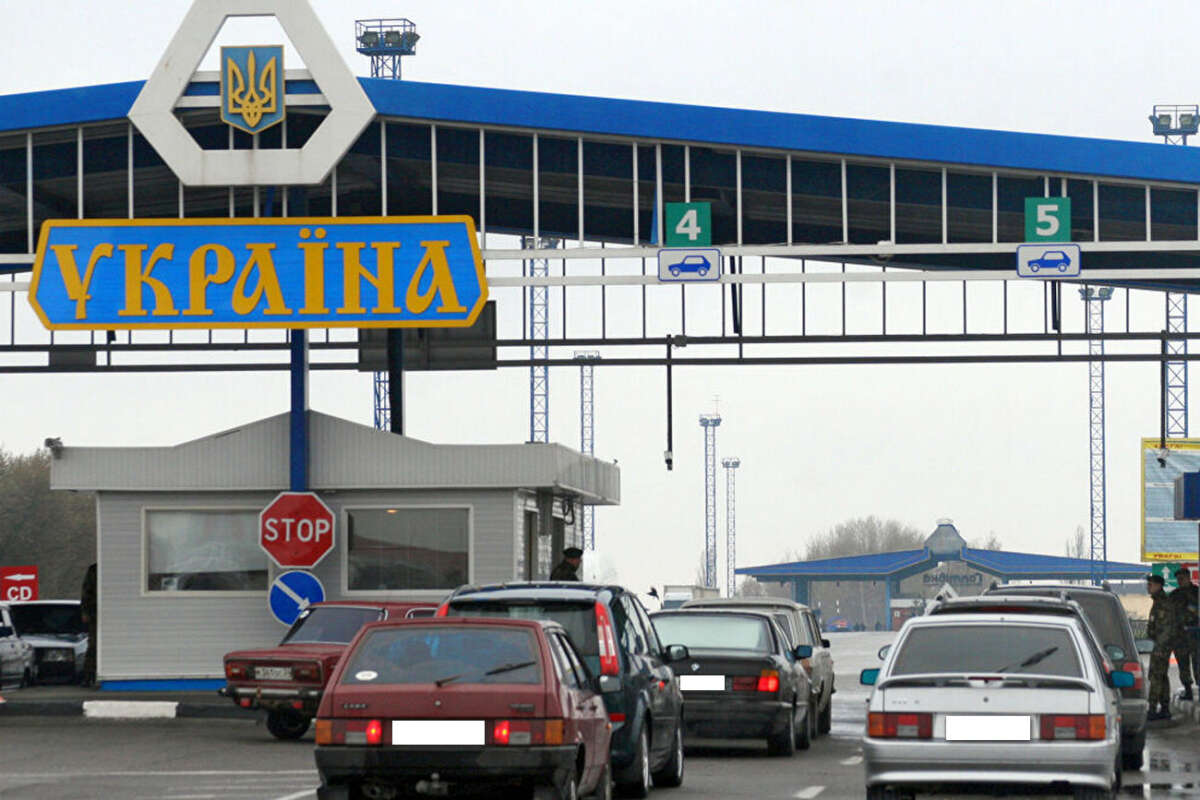 On September 27th, Lukashenka chaired a meeting on border security. The principal issues in this area were expected to revolve around the flow of illegal migrants (baselessly referred to as “refugees” in Belarusian propaganda) towards EU borders, but the Belarusian ruler unexpectedly took the opportunity to lash out at Ukraine.

In addition to perennial accusations of attempts to destabilize the situation in Belarus by hosting training camps for opponents of the Belarusian regime on Ukrainian territory, Lukashenka accused Kyiv of Euro-Atlantic aspirations. This is, of course, not news and has been known by all for over seven years. Minsk has never been overly enthusiastic about such aspirations but previously maintained a largely neutral position. In contrast, this time Lukashenka stated that he has repeatedly discussed Ukraine’s relationship with NATO with Vladimir Putin, and they have agreed on some retaliatory measures before any NATO/US infrastructure is deployed on Ukrainian territory.

The reasons for the escalation of Lukashenka’s rhetoric towards Ukraine are twofold:

Voicing such positions publicly underlines Lukashenka’s confidence that Ukraine is unable to respond in a way that would be detrimental to the Belarusian regime.

For the last year official Kyiv has been trying to ride two horses. On the one hand, symbolic solidarity with the EU and the United States regarding the Belarusian regime is declared, but on the other hand, Ukraine refrains from participating in sanctions. Economic pragmatism trumps ideology.

However, the migration crisis on the Belarus/EU border renders this fence-sitting untenable. Warsaw and Vilnius are Kyiv’s main partners in its Euro-Atlantic aspirations, and they expect practical solidarity, not political platitudes. This makes it difficult for Kyiv to avoid joining the 5th package of EU sanctions against the Belarusian regime, and hostility from Minsk only serves to provide added impetus. Given the scale and nature of bilateral relations, this may have very tangible consequences for the Belarusian side.

Further, sabre-rattling about possible joint Belarusian-Russian measures against Ukraine only serves to underline to Kyiv the necessity of redoubling its Euro-Atlantic aspirations to ensure the security of Ukraine’s northern border.