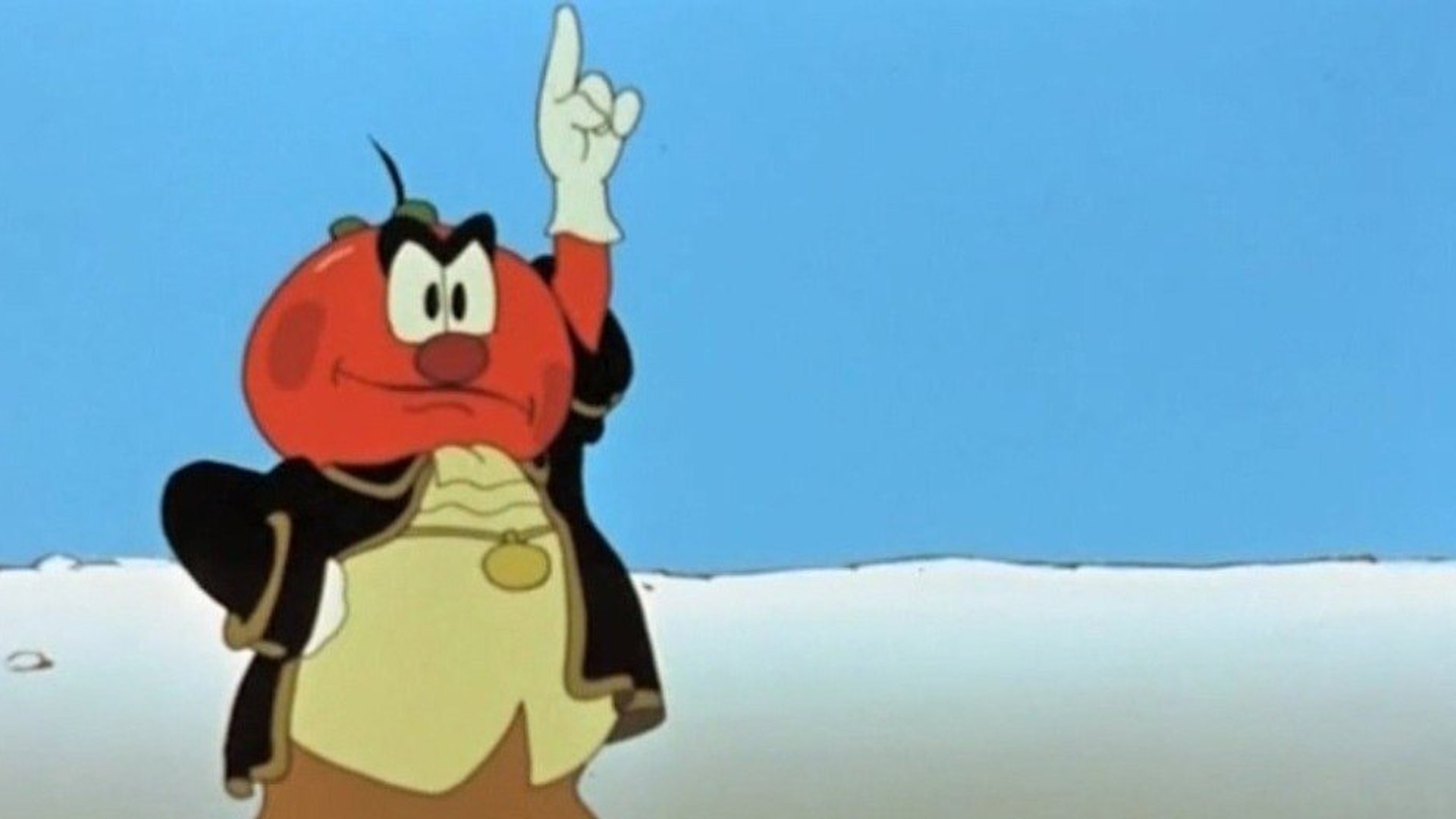 The ruling class continues to seek mechanisms to reduce the state’s pension obligations and shore up the budget via appropriations from the population and business in anticipation of the economic impact of sanctions. Soviet ideas are revived in the State media and spy paranoia returns along with political denunciation and intolerance towards the labour movement.

The government is preparing to compensate for the effects of sanctions by reducing social guarantees and exploring increases in taxes, tariffs, and other strategies for extracting revenue from the population and business.

GDP growth is slowing and poor agricultural results are acting as a brake on the economy. Price regulation leads to a deterioration in product availability and periodic shortages, but price increases continue. The government plans to continue regulating social goods in the coming months, attempting to mitigate discontent among vulnerable groups, primarily pensioners. Officials want to introduce changes in pensions and assistance to families with children, which are largely driven by current budget deficits. The Ministry of Labour is concealing the exact detail of the proposed pension reform, most likely due to the foreseen unpopularity of the measures.

The proposed changes to the tax code increase the tax burden on small and medium-sized businesses, fee rates and income tax for individual citizens.

Officials remain wary of renewed street protests and strikes as Lukashenka claims to have identified Western spies among labour movement activists in state-owned companies, sparking a new wave of arrests. Ideologues are trying to direct discontent among public sector workers over the effects of sanctions towards independent trade unions, strike activists, and the protest movement.

The regime is trying to consolidate loyalists, threaten opponents with reprisals and tempt propagandists with rewards.

Security forces fail to fully restore their leverage over business despite repression and threats. A significant number of large entrepreneurs (mainly from the IT sector) remain opposed to the Lukashenka regime. Businesses related to state contracts and retail attempt to distance themselves from the regime due to fears of Western sanctions, as well as resentment towards the security forces and government restrictions.

Intransparent preparation of tax code amendments without consulting society may trigger open protests amongst the most affected groups.