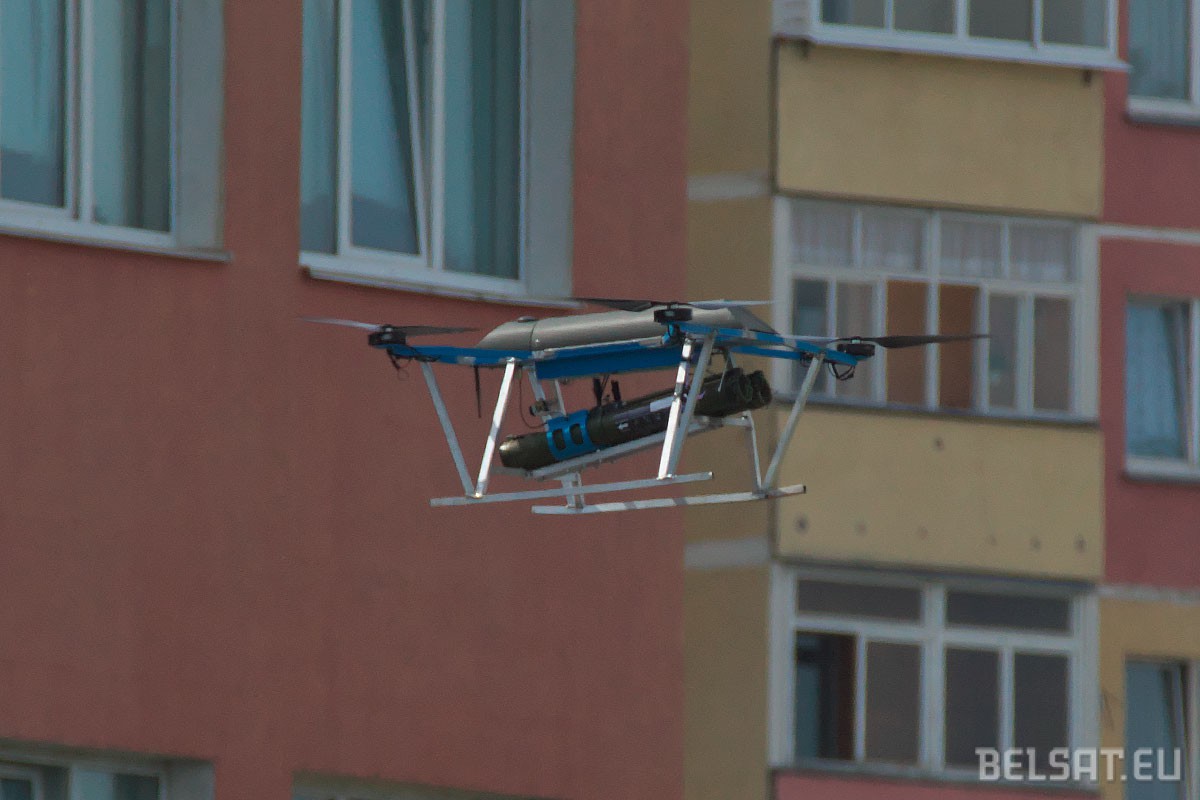 There is a practical need in Belarus to consolidate efforts to create a cheap UAV for the needs of the Belarusian Army. In this regard, Lukashenka’s order to create a single UAV development centre is likely to be implemented soon.

On January 23rd, 2019, Chief of the General Staff of the Belarusian Army, Major General Oleg Belokonev, visited the 927th centre for training and handling unmanned aircraft complexes. During the visit, he familiarized with weapons and military equipment in service at this military unit. The newest models available at the centre include Superkam S100, a Russian-made unmanned aerial vehicle specializing on aerial reconnaissance.

Previously, media reported about the active exploitation of the Russian Super-S350 UAV by the Belarusian military. Both devices are available on the civilian market.

Earlier, President Lukashenka spoke about the need to join the efforts of UAV developers to achieve the desired result. That said, currently, four state and several private enterprises are working in this direction.

The absence of domestic products which meet the army’s needs, prompt the latter to purchase affordable foreign equipment. This contradicts the general political strategy aimed at developing domestic military-industrial complex to meet the needs of law enforcement with domestic products. That said, Belarus is likely to consolidate the efforts of state-managed developers and manufacturers of unmanned aircraft and create a single production centre.