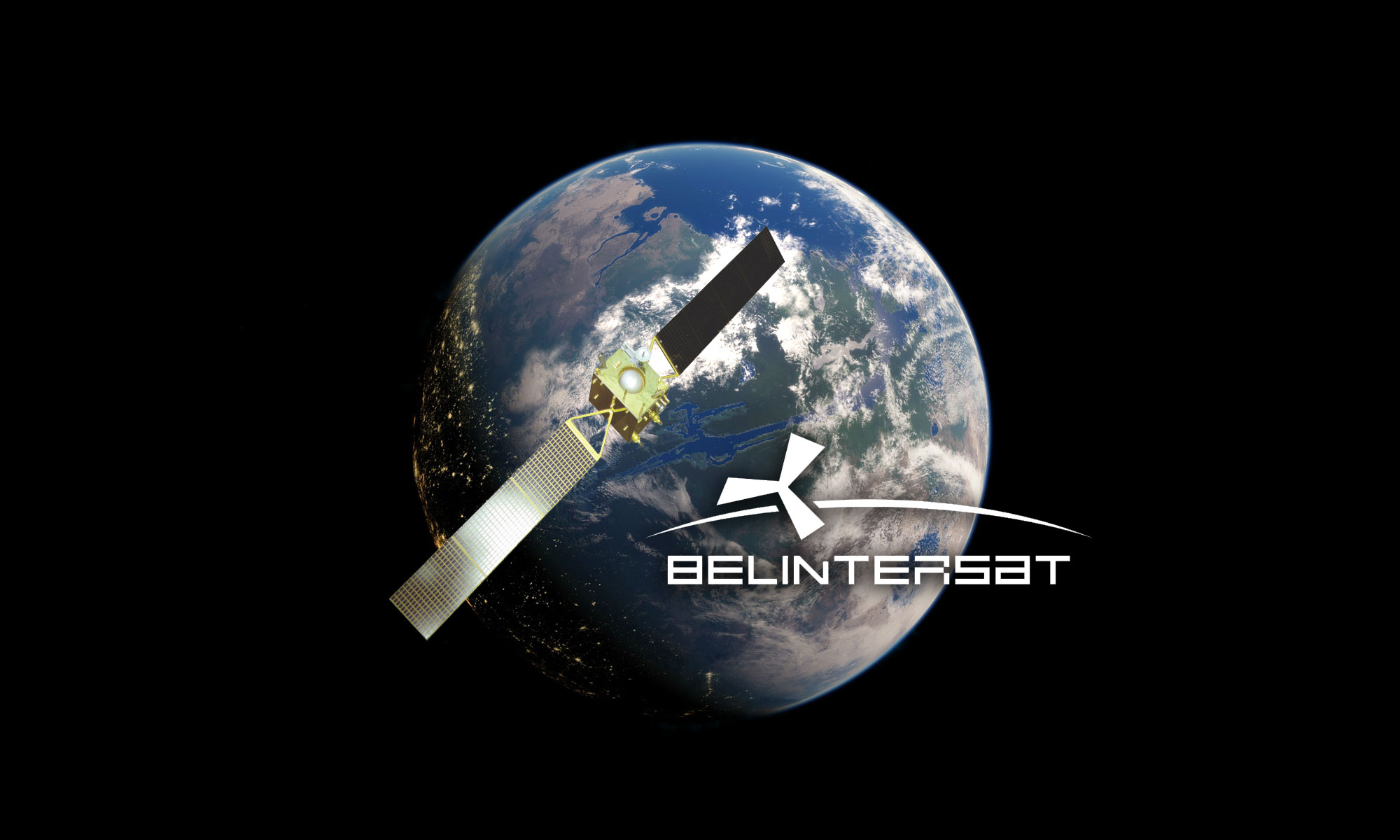 In late 2018, the Belarusian State Committee for the Military Industry (Goskomvoenprom) reported exports growth up to USD 1.027 billion, which was an increase by USD 960 million as compared with 2017.

In October 2018, the Committee reported that in January – September 2018 department’s organizations produced industrial products worth some USD 405 million. Extrapolating these data for the whole year, a conclusion may be drawn that about 40% of Goskomvoenprom supplies make export of services offered by the Belintersat space satellite, which was created with the assistance of the Great Wall Corporation of China. The company’s management regularly visits Belarus to study the process and results of operating a satellite communications system: in February 2018, vice-president of the corporation Gao Ruofei visited Minsk; in September 2017, Ying Liming, President of the Great Wall Corporation visited Minsk.

Previously, Belarus aimed to increase the Belintersat satellite constellation by one or two more satellites. The steady positive financial result of the satellite’s operation over several years has created prerequisites for the decision to be taken in the current year. Moreover, amid deteriorating relations with Moscow and the upcoming presidential and the parliamentary campaign, Minsk is likely to seek ways to improve its domestic image and Belintersat would make a good point.