The Belarusian leadership tightens grip on the local executives 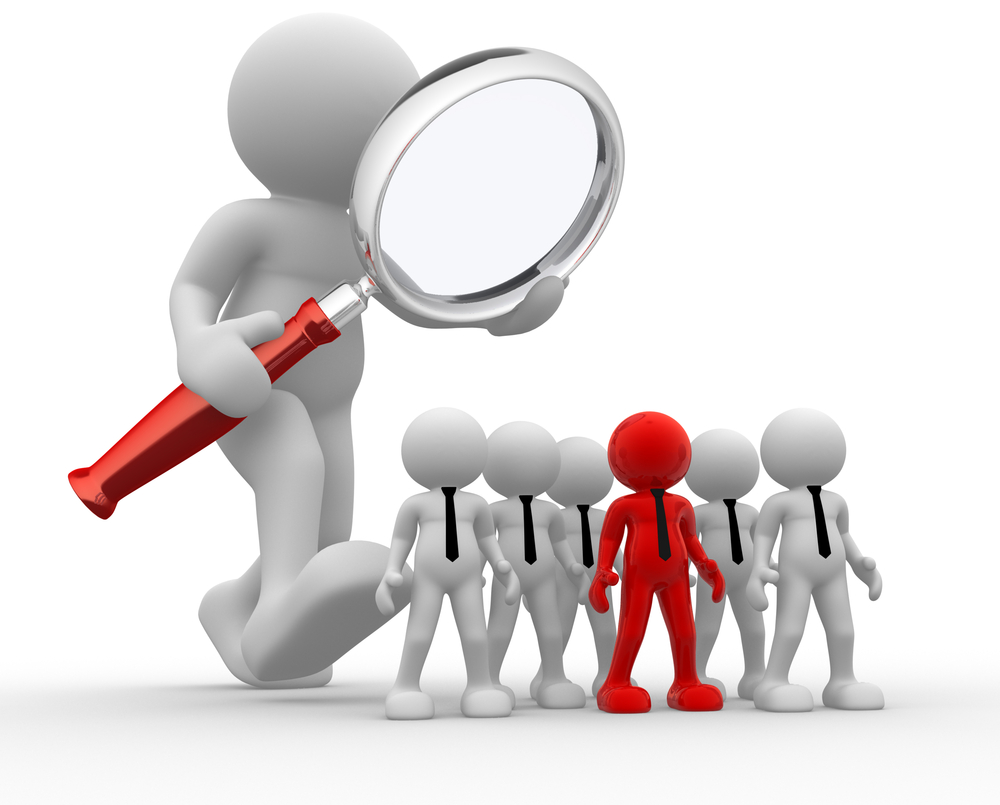 President Lukashenka has repeatedly expressed discontent with the work of local authorities. He believes, local executives lack discipline and often put their own interests above the state’s. Apparently, he is serious about changing this state of affairs.

On November 19th – 21st, the Gomel Regional Executive Committee and the Vitebsk Regional Executive Committee held extraordinary meetings with the participation of Prosecutor General Alexander Konyuk, Presidential Administration head Natalia Kochanova, and KGB Chairman Valery Vakulchik. The major topic was anti-corruption in local governments. Law enforcers announced the instigation of several criminal and administrative cases against officials in the Gomel and Vitebsk regions on corruption charges, which created a threat to public security and undermined the state’s authority. According to law enforcers, the state administration was among the most prone to corruption.

The authorities proposed to remedy the situation using the usual means, e.g. to tighten control over public officials under the pretext of preventing corruption crimes; to enhance law enforcers’ work on identifying violations (primarily by the KGB); to improve the discipline among local government officials.

Currently, the public administration is facing a serious problem – the vertical control over executives has reduced. Guided by their own considerations, local officials often act contrary to the instructions from Minsk. Amidst the external security crisis and the upcoming elections, this makes the existing system of power in Belarus vulnerable and poses a threat to its stability.

The central authorities aim to improve the situation in the public administration in the regions and retain the existing system of government. The authorities invoke the fight against corruption and abuses in the local governments to tighten the grip on regional executives. In fact, high-profile corruption cases against local officials are a part of Lukashenka’s election campaign and an instrument to intimidate the executives.