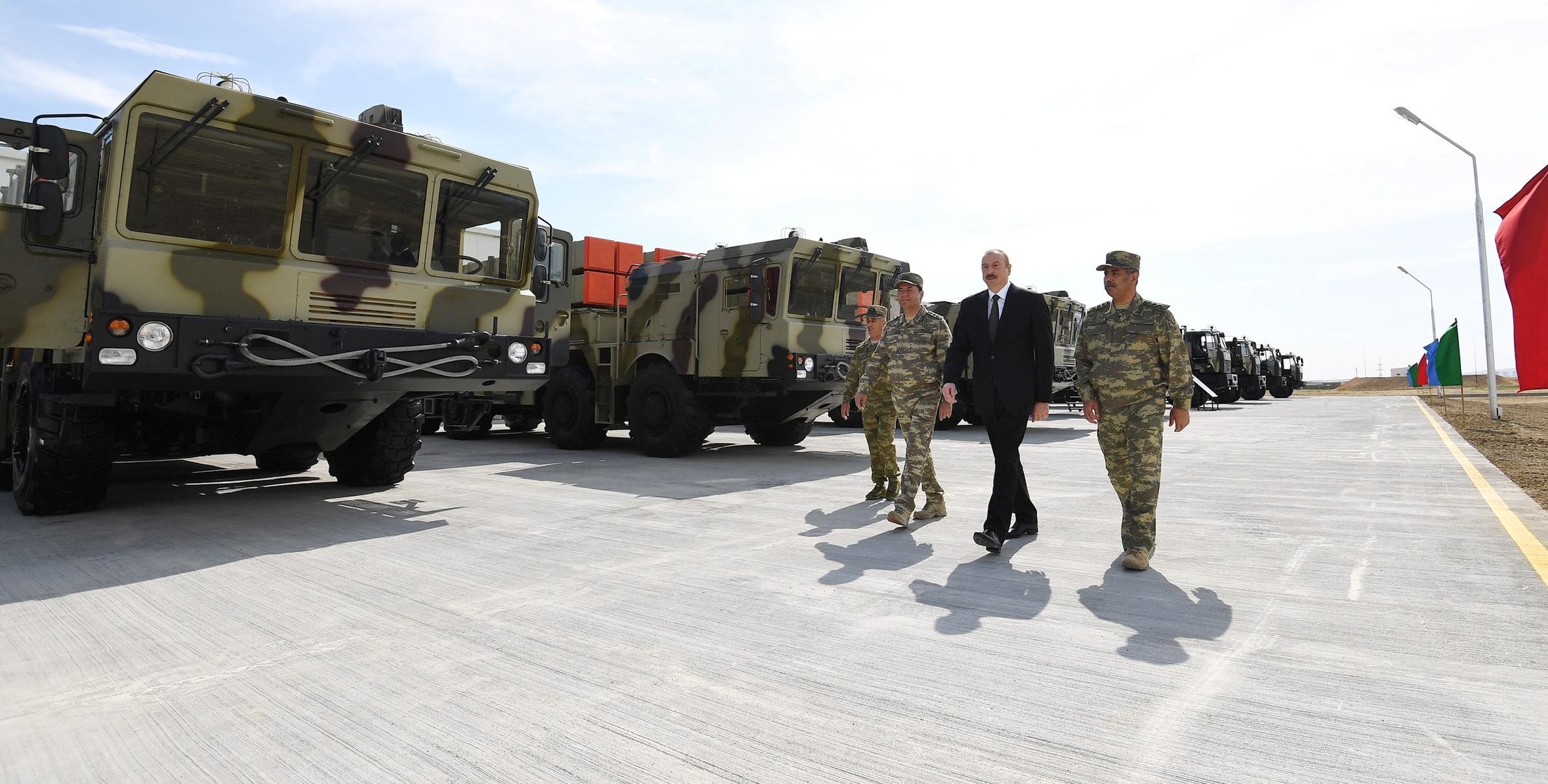 Belarus’ supplies of the MLRS Polonaise to Azerbaijan have confirmed special relations between the states. Such supplies are likely to mark a step towards a more extensive bilateral cooperation on military equipment production.

On June 11th, 2018 media reported that Azerbaijan received at least one battery of the MLRS Polonaise from Belarus. The supply of weapons was likely to take place earlier than reported, sometime in mid-May. On May 16th, 2018, when welcoming the Belarusian delegation from the State Committee for Trade and Industry in Baku, the Azerbaijani Defence Minister, Zakir Hasanov, mentioned new ambitious plans to increase significantly the combat potential of the Azerbaijani army.

Initially, potential exports of the MLRS Polonaise to Azerbaijan were announced over a year ago. The probability is high, that the matter is not only about the exports of weapons, but rather about Belarusian-Azerbaijani cooperation to create finished weapons. Earlier, enterprises of Ukrainian and Belarusian military-industrial complex, with Azeri financial support, developed and implemented a project aimed at modernising the Soviet air defence missile system Osa to upgrade it to Stiletto.

Currently, Belarus is developing the national medium-range air defence system (up to 100 km). Efforts are being made to create own anti-aircraft missiles and to modernize the existing Soviet missiles. Simultaneously, the technological reserve obtained while working on the MLRS Polonaise may also be used in the work on the national air defence system. It is highly likely that Belarus’ achievements in missile technology had had financial support from Baku. Azerbaijan may become the first importer of the future air defence system designed by Belarusian specialists, as well as the modernised missiles for Soviet-made technologies.