The Belarusian authorities do not welcome combatants 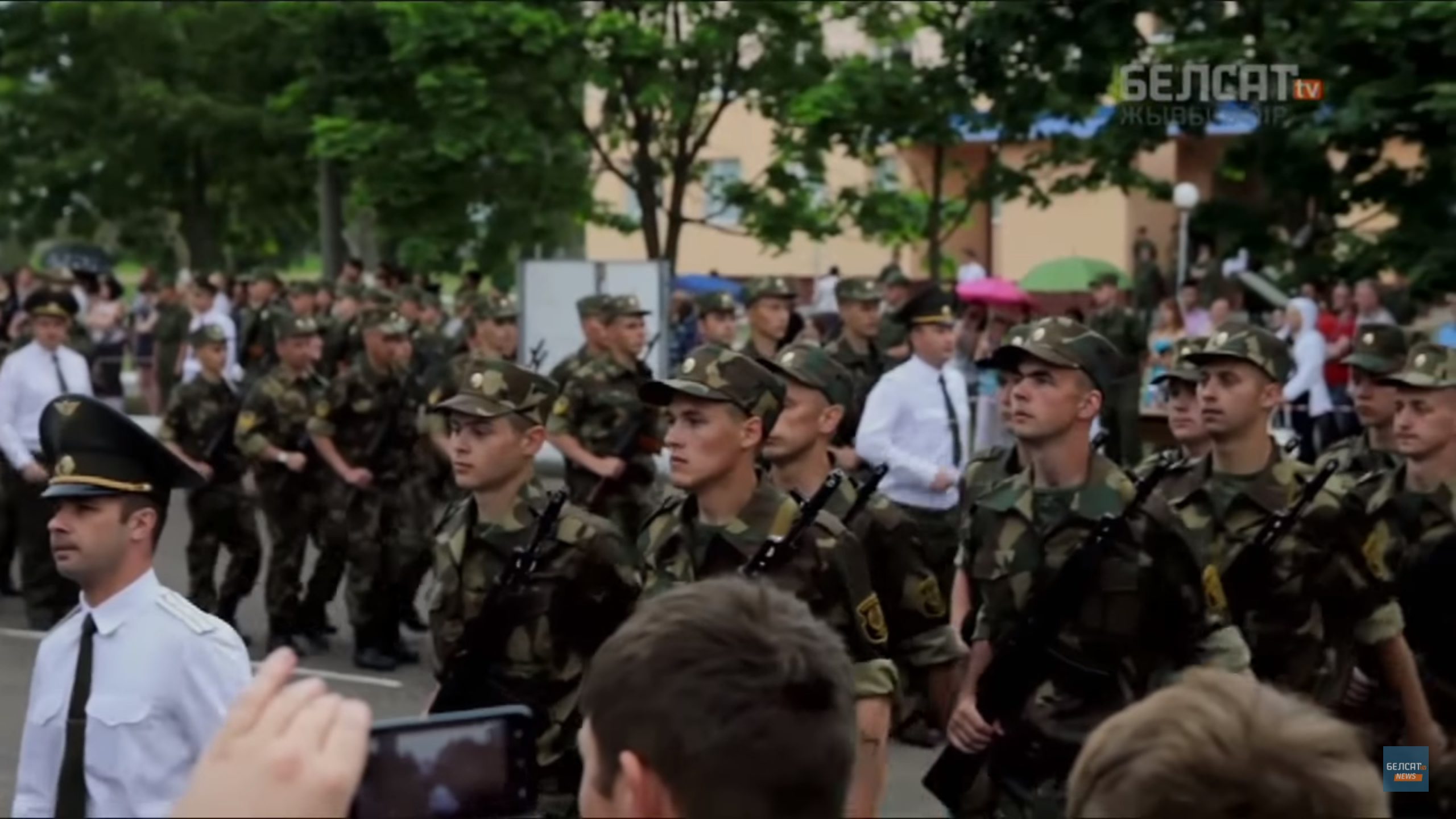 The Belarusian authorities seek to prevent combatants who fought in the Donbass from returning to Belarus and aspire to force out those who have already returned to Belarus.

The Main Directorate for Combating Organized Crime and Corruption of the Interior Ministry has published a report on some of its activities in 2017. According to the report, 734 Belarusian citizens and persons without citizenship living in Belarus were checked against involvement in mercenarism.

The ministry has established that 188 of them took part in the hostilities in Ukraine. In 2017, law enforcement instituted 10 criminal cases based on evidence provided by the Directorate and seven Belarusians were held liable. In addition, 22 citizens of third countries who lived in Belarus and participated in the war in the Donbass were identified. In respect of five Belarusians suspected of mercenarism, who plan to return to Belarus in the near future, the Department has collected evidence to persecute them upon their return. Names of 90 participants in hostilities who have not yet returned home have been submitted to the border control authorities. In addition, the authorities have lodged a criminal investigation on different charges for crimes allegedly committed in Belarus, against some 40 persons who fought in Ukrainian volunteer formations.

That said, there is a discrepancy between the identified participants in military operations among Belarusians and the number of criminal cases initiated. In addition, nothing is being said about whether an international arrest warrant has been issued in respect of Belarussian participants in the war in the Donbass, and whether the Belarusian authorities have requested the extradition of these people from their Ukrainian colleagues. Apparently not.

On March 25th, 2016, the Interior Ministry announced that 135 criminal cases against Belarusians who fought in Ukraine were initiated.

The Belarusian leadership is concerned about the possible return of persons with combat experience and certain ideological attitudes, to Belarus. That said, the authorities do not really care about their ideological preferences, they are rather concerned about having people in Belarus who are ready to kill for their political views. The authorities aim to prevent the return of such persons to Belarus and to force out those who are already there. The criminal prosecution in Belarus of participants in military operations in Ukraine is rather a matter of psychological pressure than of criminal liability, in order to force them to leave or not return to Belarus.