Belarus is unwilling to confront with NATO 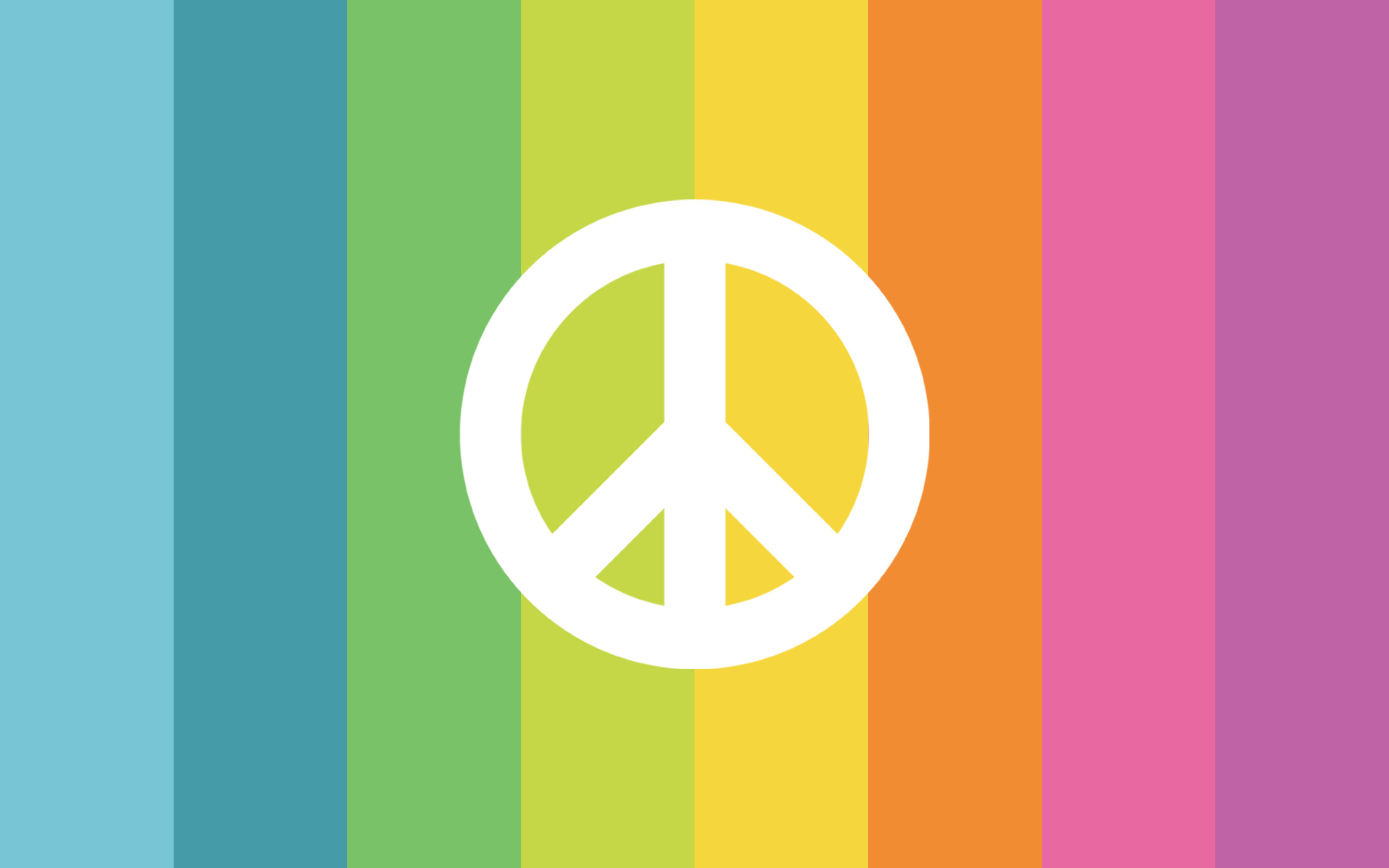 Minsk is watching closely the NATO’s activity near the Belarusian border. Belarus is unlikely to become an escalation point in a political confrontation in the near future, albeit she is cautious about the military build-up in the neighbouring states.

During his visit to Latvia, Belarusian Foreign Minister Makey discussed, among other issues, the NATO military activity in the region. Belarus emphasised the importance of transparency in the military sphere in order to enhance stability and security. For his part, the Foreign Minister confirmed Minsk’s readiness to ensure transparency in the military-political sphere and reiterated Belarus’ interest in developing a dialogue with NATO.

Even if Belarus has a negative attitude towards the Alliance and its activity in the region, she does not question the right of her neighbours to strengthen their military capacity, including in coalitions. Belarus has no intention to make moves (including the deployment of a foreign military base), which could be interpreted as a threat by her neighbours. In early July 2018, Belarus demonstrated new weapons in the national army to OSCE representatives, which was positively assessed by the latter.

The Belarusian authorities continue to pursue the non-engagement policy as regards the confrontation and the West; they demonstrate readiness to develop relations with NATO. Meanwhile, Moscow probably would like Minsk to behave differently, but so far there are no signs that Russia is putting pressure on Belarus to change her approaches. Hence, Belarus is unlikely to abandon the ‘balancing behaviour’ in the near future.