Belarus is unlikely to complete the purchase of Su-30SMs 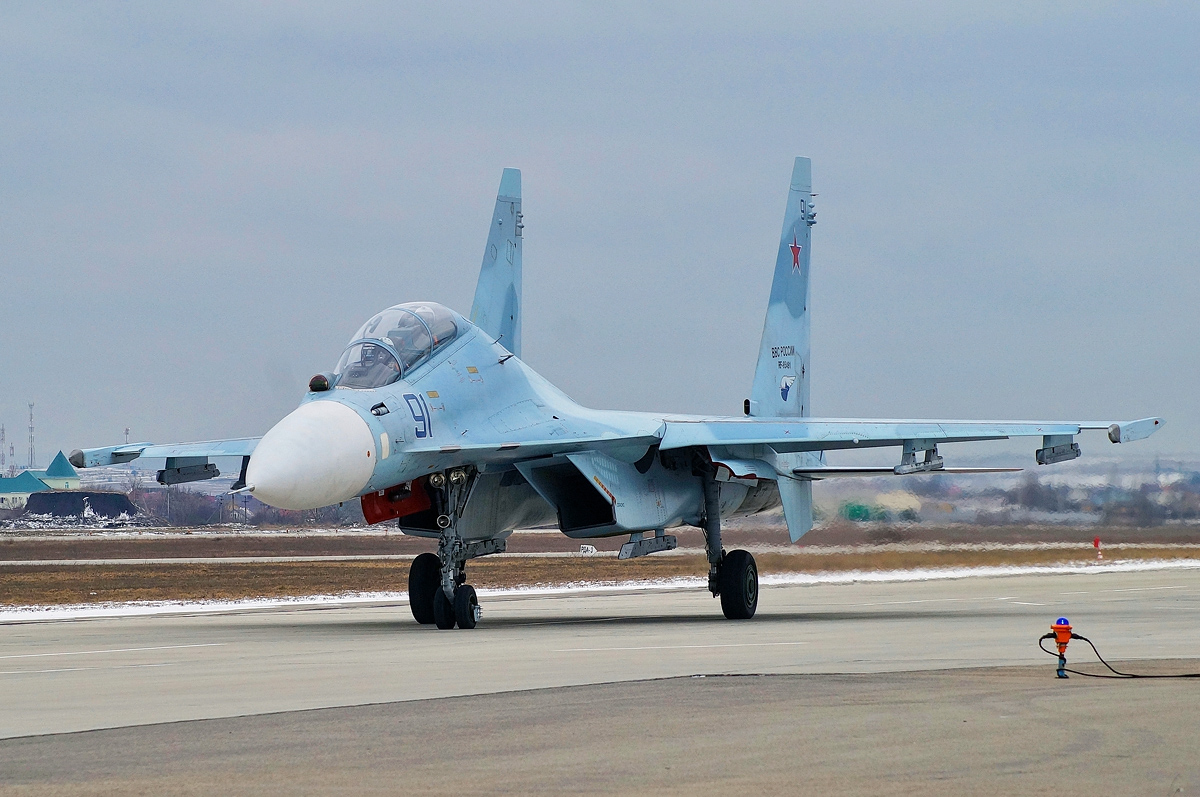 On October 5th, 2018, while visiting a military ground to familiarise with new products of the domestic military industry, President Lukashenka made a statement, which put in doubt the prospects for the purchase of new Russian fighters. In particular, he said that “… an aircraft is no longer a weapon for us … there are no problems with downing an airplane, destroying it… 50 million (speaking about the cost) for an aircraft. It takes a S-300 rocket and it is not there anymore.”

Last summer, Russian media reported about a contract signed with the Belarusian Defence Ministry for the supply of 12 Su-30SMs – heavy fighters. Later, again, a Russian source quoted the contract price of an aircraft – USD 50 million. The Belarusian Defence Ministry acknowledged the conclusion of the contract, however, clarified that it had a suspension clause, e.g. would be implemented only after the necessary funds were allocated. Now, it appears that Lukashenka, as commander-in-chief, has other priorities when it comes to equipping the national army.

The supply of Su-30SMs would have been the largest purchase of weapons in the history of modern Belarus. However, the 12 aircrafts envisaged in the contract would make only one-third of combat-ready fighters required to confidently protect Belarus’ airspace. Lukashenka has once again reiterated his priorities in equipping the army – high-precision missile weapons of various classes and purposes, impact UAVs, and wheeled armoured vehicles. Military generals are unlikely to have significant arguments (and most importantly, the courage) to make him change his mind. This means, the likelihood of the supply of 12 Su-30SM fighters for the needs of the Belarusian army has sharply reduced.