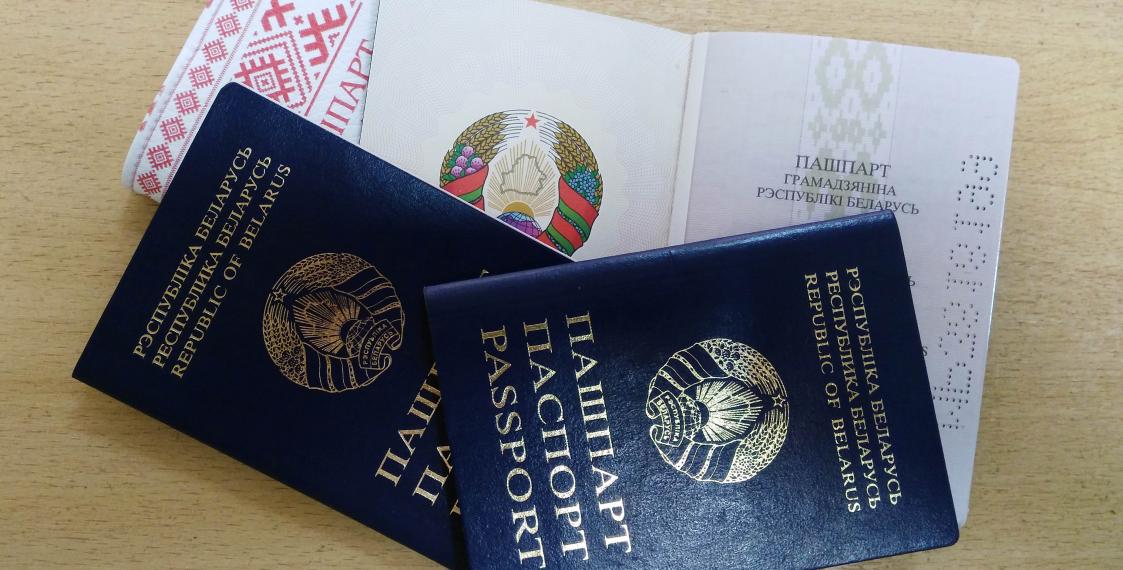 Minsk is taking seriously any threatening political activity and getting ready for a tough and comprehensive response.

The Belarusian Interior Ministry has announced a bill expanding the grounds for stripping of Belarusian citizenship. For instance, the bill envisages denaturalization in the case of a naturalized adult’s involvement in acts of terrorism, extremist activity and other serious crimes against the state. The Ministry has referred to other states’ experience as a justification for the amendments, however, it failed to elaborate on how such experience was relevant for Belarus or might become so in the future.

In many European states, denaturalization has become relevant due to the massive participation of naturalized citizens in the activities of the so-called “Islamic State”. In Kazakhstan, the participation of Kazakh nationals in hostilities in the Donbas has become a ground for citizenship stripping. Besides, the Kazakhstani authorities initially aimed to deprive of citizenship in addition to the punishment for spreading national or religious hatred but have abandoned their plans.

In Belarus, denaturalization or citizenship stripping would be used as an additional punishment for some criminal activity, for instance, activity punishable under Article 130 of the Criminal Code entitled “Inciting racial, national, religious or other social hostility or hatred, the rehabilitation of Nazism”. The said article enables broad interpretations of ‘hatred’ and may be applied to individuals, who either deny the very existence of the Belarusian nation or publicly oppose Belarus’ independence.

That said, in 2018, three Belarusian authors writing for Regnum, a Russian chauvinistic online media, were tried and found guilty of this crime. Denaturalization or citizenship stripping is unlikely to become a crucial instrument for the Belarusian authorities, rather, it manifests a comprehensive approach to restricting or suppressing any political activity allegedly threatening the Belarusian regime. Hence, the authorities’ concern about terrorism or mercenary activities is a pretext, not a cause.