Belarus-NATO: nobody wants aggravation, which, incidentally, is unlikely 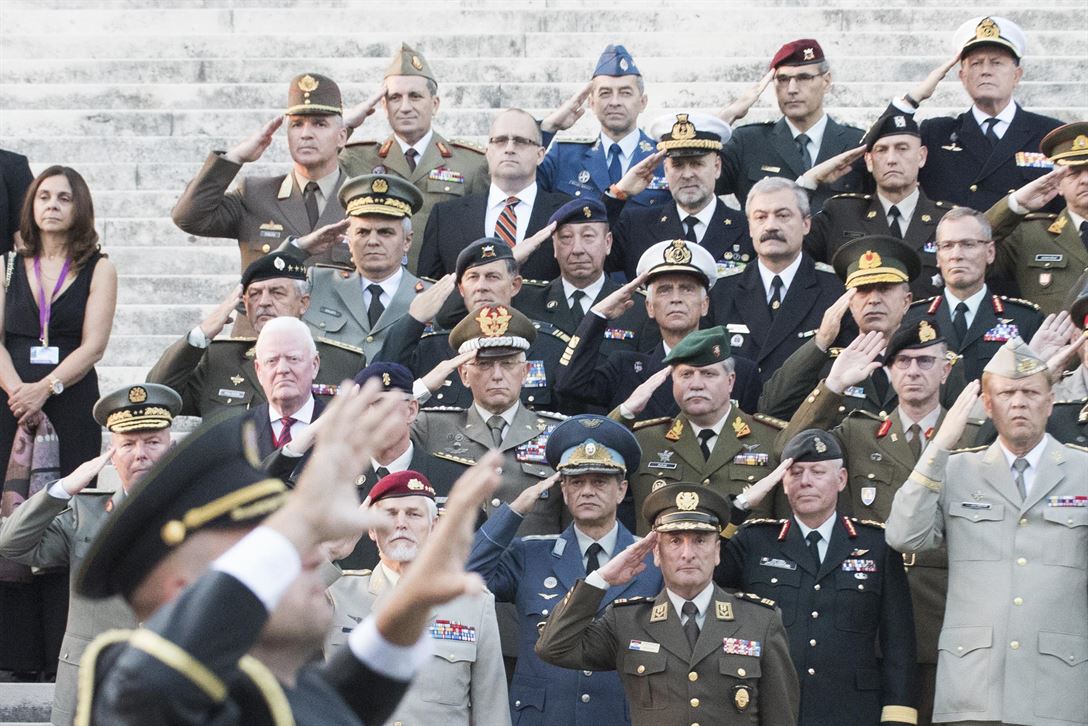 Despite warlike rhetoric, the Belarusian leadership is unlikely to take any steps in response to NATO military activity, which may complicate relations with the West. In addition, the United States and NATO’s responses to the Minsk rhetoric have given it yet another political reason to refrain from threats.

As anticipated, Lukashenka’s harsh rhetoric regarding the upcoming NATO exercises and the deployment of an American mechanized battalion in Lithuania near the border with Belarus, in practice, has not led to any activity by Belarus.

On October 28th, 2019, Lukashenka debriefed the military leadership and heard their proposals to respond to the growing military activity in the neighbouring state. Although the proposals were not disclosed, the president’s rhetoric suggested that they were not tough or large-scale. Belarus is very likely to limit to political statements and observations. Lukashenka acknowledged that the scale and the nature of activities did not require a military response since there was no potential threat to national security.

The NATO leadership has publicly stated that NATO activity was defensive and was not intended to pose a threat to neighbouring states.

On October 29th, 2019, State Secretary of the Belarusian Security Council Stanislau Zas met US Chargé d’Affaires in Belarus Jennifer Moore. They discussed regional security issues in the context of U.S. plans to enhance its military presence near the Belarusian border. The American side provided further details about Operation Atlantic Resolve and Defender 2020 exercises in Europe, including the composition and number of forces, equipment involved, and the scheduled return to their permanent deployment. The sides agreed to continue the dialogue.

The response by the United States and NATO to Lukashenka’s concern about the military activity in the neighbouring states has virtually removed the political need for the Belarusian authorities to respond in any significant way. Moreover, Minsk independently did not seek to aggravate relations with the West. Hence, Minsk’s bellicose rhetoric most likely was aimed at Moscow to demonstrate Belarus’ reliability as Russia’s military ally on the Western flank and emphasize the positive side of Russo-Belarusian political relations. That said, Russia simply ignored Belarus’ out-on militancy.