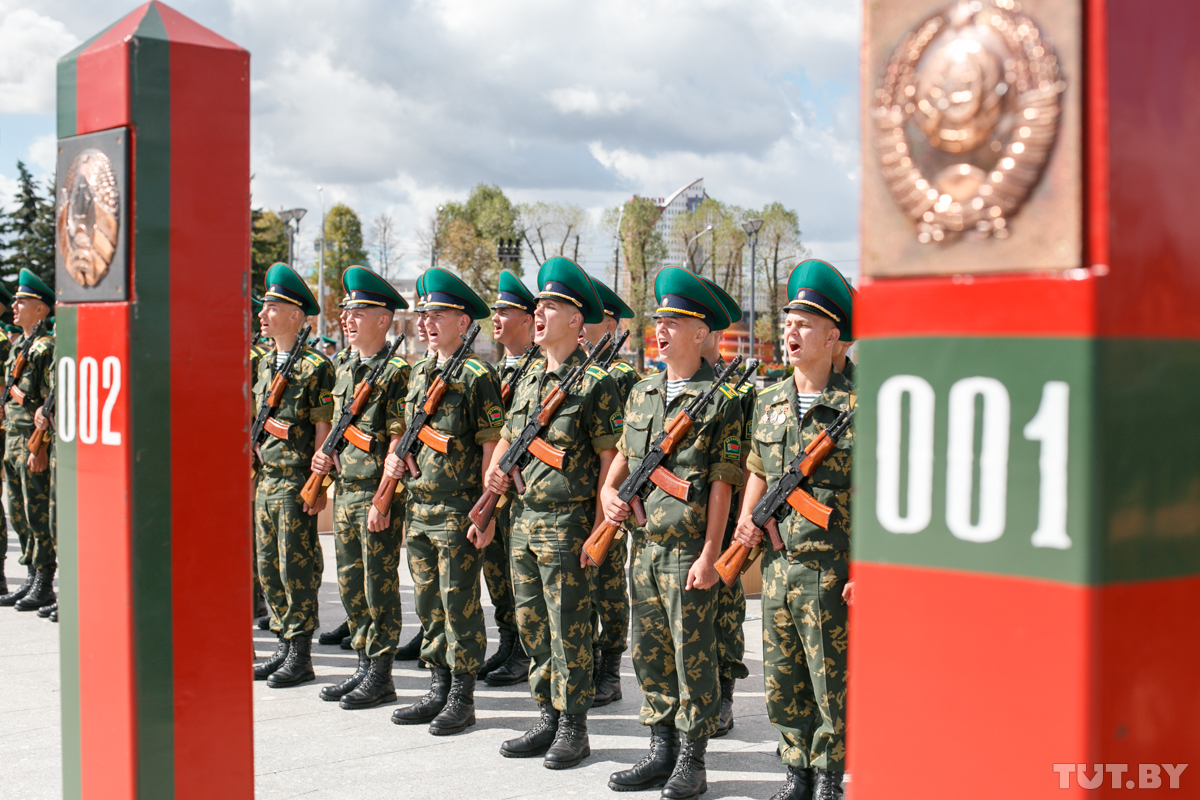 The Belarusian border service may be reorganised due to the plans to enhance border protection with border troops.

On September 24th, President Lukashenka met with State Secretary of the Security Council Stanislav Zas and Chairman of the State Border Committee Anatoly Lappo. During the meeting, they discussed the strengthening of the border protection at the Belarusian-Ukrainian section and the related increase in the number of border staff. These issues have been lively discussed in the Belarusian media.

Meanwhile, the issue of a possible renaming of the State Border Committee, raised by Lukashenka and discussed earlier this year in the couloirs of power, went unnoticed. Simultaneously, the possible redistribution of the law enforcement agencies’ staff in favour of border guards through down staffing  the Belarusian Armed Forces by several thousand servicemen, was announced. Such redistribution was explained by the fact that border staff was better trained as compared with the army.

Initially, the border department faced tasks to ensure the sovereignty and territorial integrity of Belarus. Later, priority was given to the law enforcement functions of the border guards in fighting cross-border crimes. By doing so, Minsk recognised the absence of external military threats.

The authorities are likely to decide to reintroduce the militarised protection of the Belarusian border, formally referring to a change in the nature and extent of threats to Belarus’ border security. However, the real reasons are broader. Among them is Lukashenka’s conservative mentality, as he still calls the State Border Committee “border troops”. In addition, he is discontent with the state of affairs in the army and wants to have a compact and effective military structure capable of performing the Army functions.