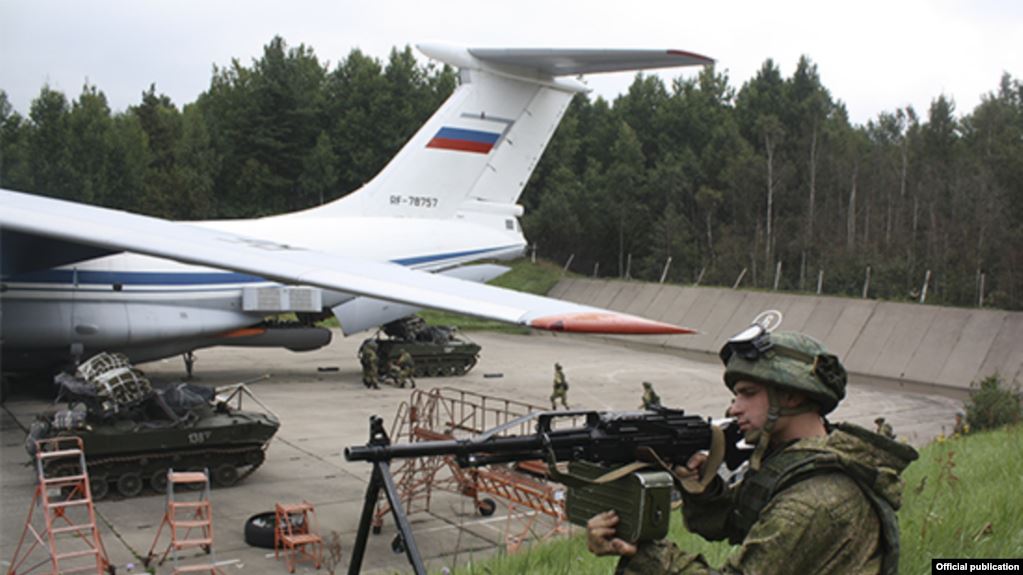 Apparently, having lost all levers in talks with Russia, the Belarusian authorities have decided to use the last bargaining chip, security matters. Such a tactic is hardly promising and is more likely to lead to further complications in Russo-Belarusian relations.

On November 14th, 2019, President Lukashenka held a debriefing on Russo-Belarusian border issues for the State Border Committee Chairman, Lapo, and the Security Council State Secretary, Zas. During the debriefing, the president reiterated his concerns about Russia’s unilateral actions at the border with Belarus, leading to restricted border crossing by third-country nationals. In addition, such actions have restricted free trade between the two states.

Lukashenka also complained about the lack of military-technical support from Russia. Belarus is investing significant resources in developing its military capacity, which, allegedly would be used primarily in Russia’s interests.

Ultimately, Lukashenka instructed the power block leadership to assess and synthesise Belarus’ assistance to Moscow on security matters to be able to use it as an argument in negotiations with the Kremlin on bilateral economic relations.

Lukashenka’s statements, if they materialize, mean that security matters are no longer ‘sacred’ in Russo-Belarusian relations. Using security issues to force through Belarusian economic interests in negotiations with Moscow is unlikely to yield results. Moreover, the tension in bilateral political and economic relations is likely to spread to security cooperation. That said, it is worth recalling the tension between Lukashenka and Russian Defense Minister Shoigu regarding the deployment of a Russian airbase in Belarus the last time they met in person in April 2013. Meanwhile, in the unofficial redistribution of powers in Russian secret services, military intelligence plays a major role in detecting external challenges and threats to Russia’s national security.