Belarus fine-tunes a response to the limited external aggression 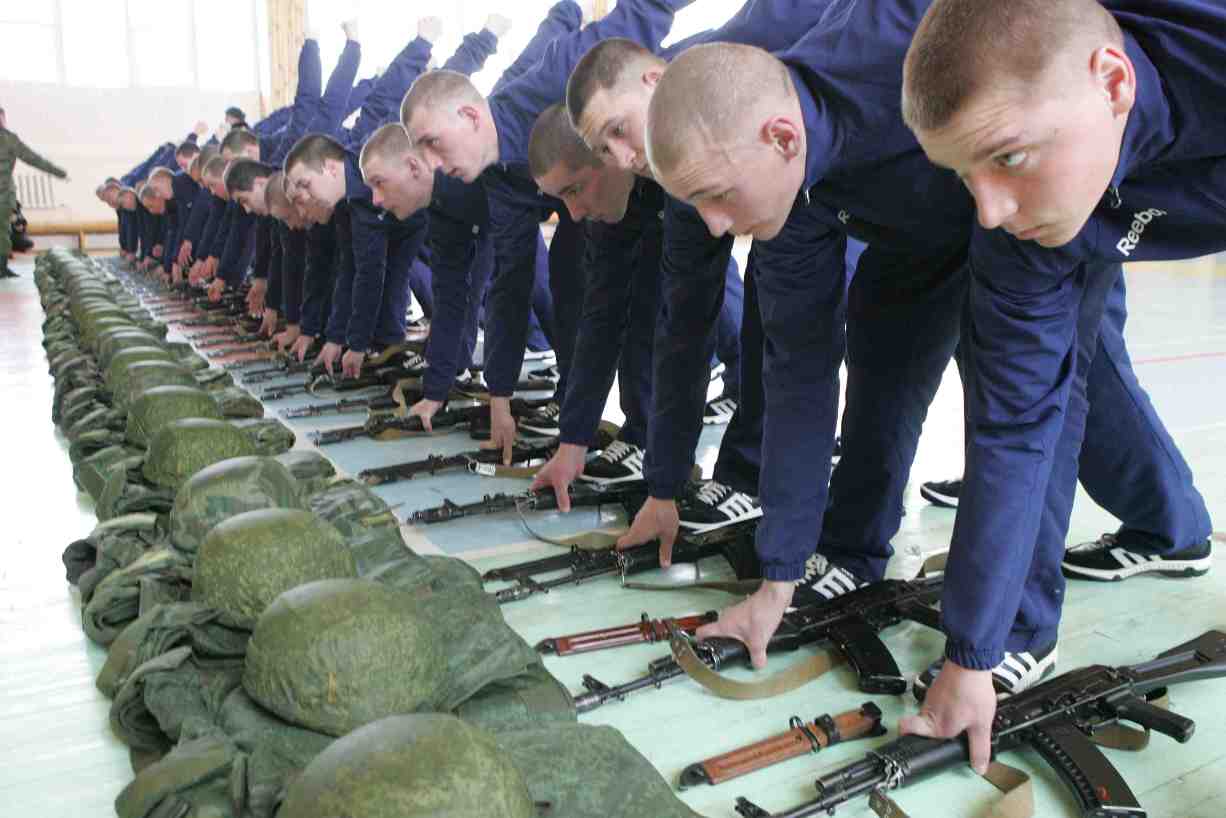 Despite the alarming rhetoric, the Belarusian military-political leadership sees no threat of a regional war and continues preparations for a local armed conflict.

As of March 12th, 2018, the Armed Forces are undergoing a comprehensive inspection. Various units and branches of the armed forces are subject to control. Among other things, the troops’ mobilisation is being tested, including their readiness to form a mechanized brigade capable of accomplishing assigned tasks independently in the shortest possible time. About 2000 reservists are likely to be called up to service. A new brigade is likely to be formed on the basis of the 72nd integrated training centre in Borisov. The state of weapons and military equipment in military units and storages is being checked, too.

A particular focus would be on the capabilities of the Air Force and Air Defence troops to cover administrative and industrial areas and prevent acts of air terrorism. The air force and air defence participation in the ongoing inspection would be indicative: whether there would be drills on the reflection of massive air strikes. If not, then taking into account the formation of a new mechanized brigade, it can be assumed that preparations are being made to repel an invasion by land by more than 10,000 servicemen accompanied by an air attack threat.

Hence, last year’s forecast has materialised about the deployment of a regiment/brigade from those called back for duty for the training and research purposes. As well as a year ago, the ongoing inspection is marked by a high pace of recruiting people liable for service. The Belarusian military-political leadership appears to be preparing for a local conflict, i.e. the war between two neighbouring states limited by political goals and the scale, which would cover a limited geographical area and mainly affect the interests of only the opposing sides (territorial, political, economic and others).