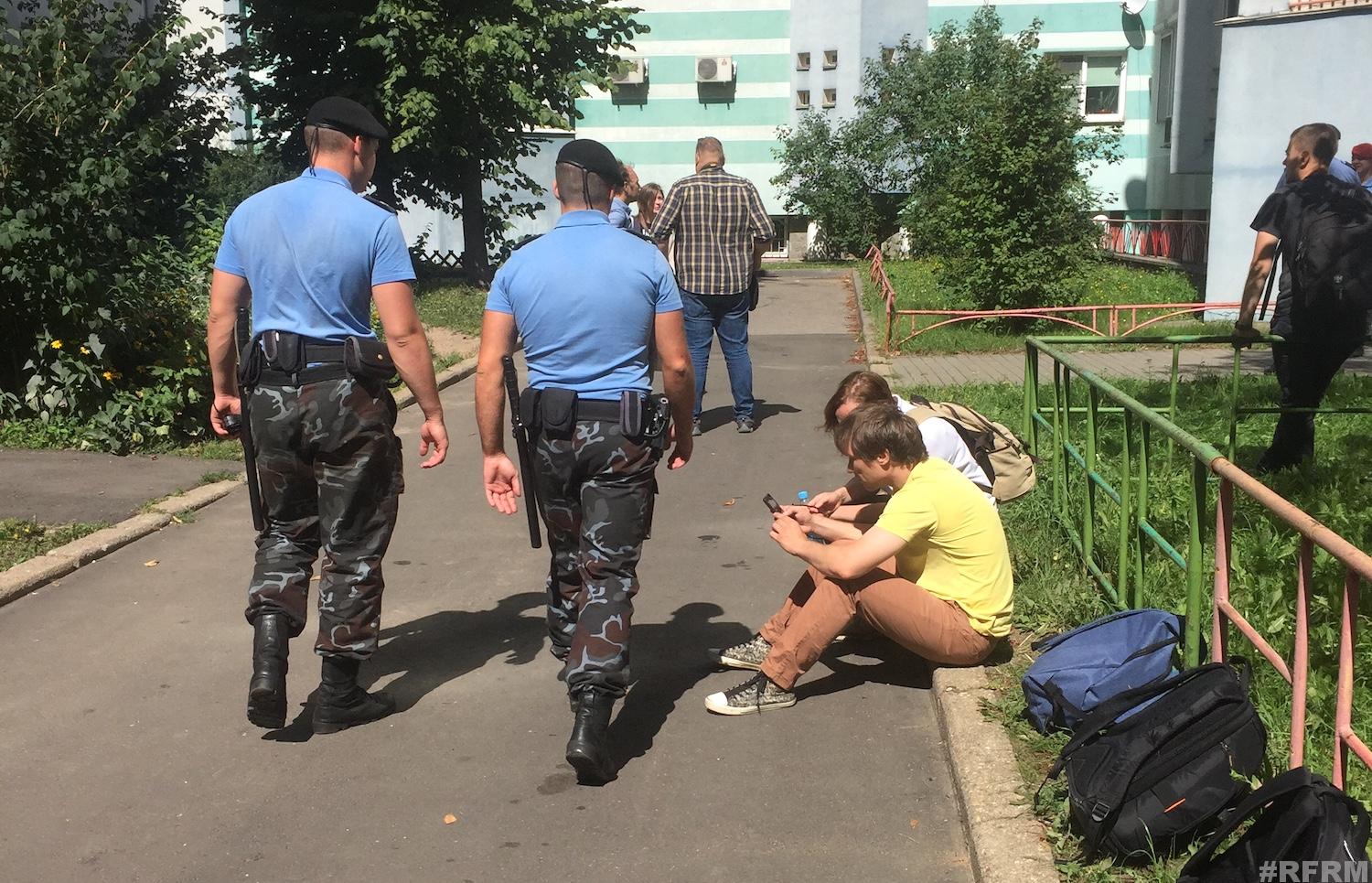 The Belarusian authorities were forced to publicly admit the inefficiency of state propaganda efforts. Yet they are unwilling to change the state information policy.

On January 31st, 2019, at a briefing led by President Lukashenka, information security issues were discussed. Participants recognized the alarming situation in this field and the inefficiency of the state information policy and propaganda efforts. The upcoming Security Council meeting will address these challenges.

Lukashenka spoke about the need to resist information attacks coming from different directions, not only from the West. In addition, he admitted that the state had de facto lost to the Internet as an information source/tool. Ultimately, the president publicly acknowledged the worrying state of affairs in the field of Belarus’ information and psychological security, about which independent researchers and media had been talking for some years.

Acknowledging the reality, the Belarusian leader, nevertheless, failed to draw conclusions and is likely to rely on his usual tools attempting to improve the overall situation. Further steps (legislative and practical) aimed at tightening the information security regulation, including on the Internet, are likely to follow. They are likely to include the creation of new bureaucratic structures, attempts to use various manipulative techniques and enforcement of further restrictions on the independent media. That is, their efforts are likely to further hamper the development of the media market and unlikely to improve professionalism and competitiveness of its players.

Minsk has neither the intent to create equal conditions for state and independent media operations, nor to abandon the command approach to the information policy in favour of cooperation with non-state actors. Hence, Belarus is unlikely to become less vulnerable to informational and psychological destructive external influence, rather, given constantly improving tools of information aggression, such vulnerability is likely to increase.