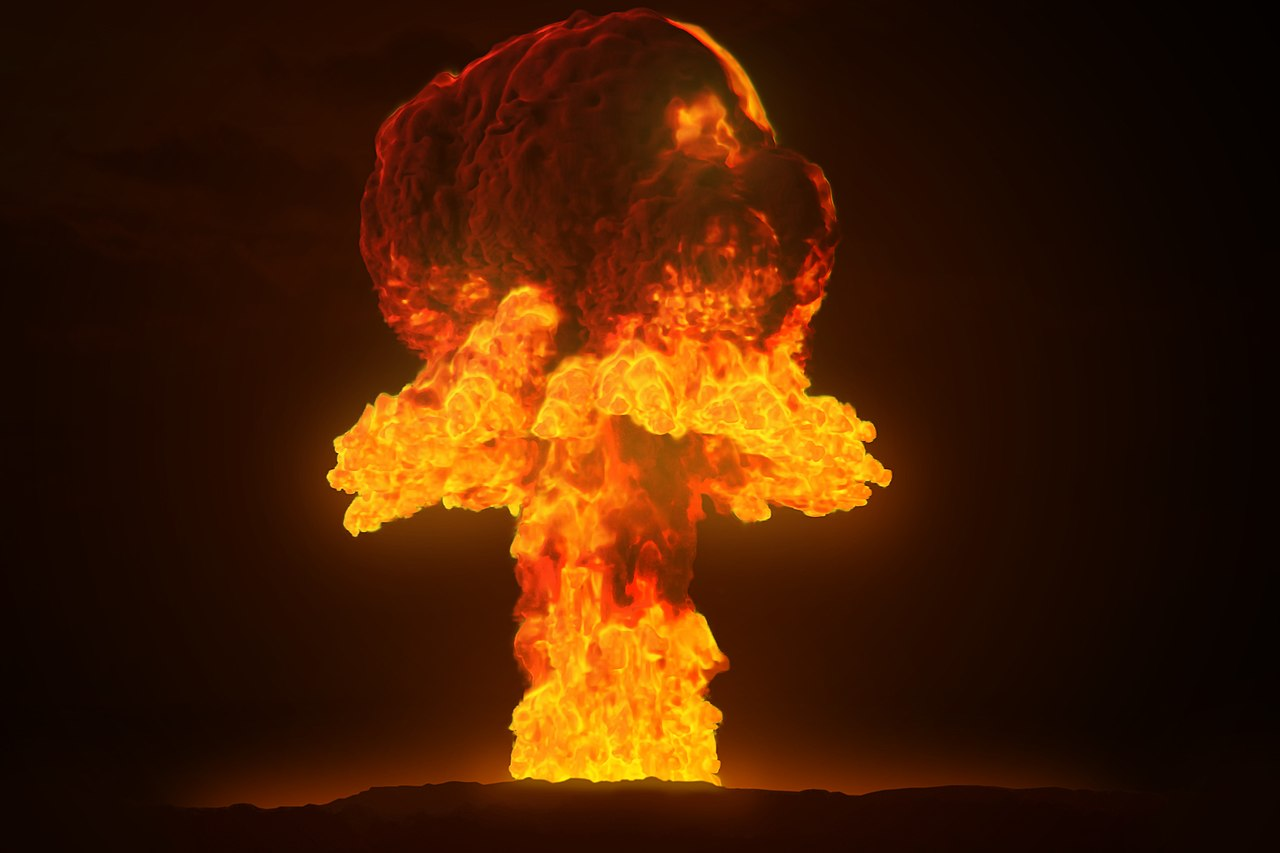 An evaluation of the realism of Minsk’s nuclear ambitions is primarily based on Russian information.

On August 26th, Alexander Lukashenka returned to modernising the Belarusian Air Force to carry tactical nuclear weapons, following an agreement reached during a meeting with Vladimir Putin on June 25th. These works have apparently been completed, and Belarus has several nuclear-capable Su-24 aircraft. There is a likely caveat. Su-24s have been withdrawn from active service, partially sold, and partly donated as museum pieces. In addition, they were nuclear capable in the first place.

Such developments confirm the opinion that the nuclear issue is a multifaceted political tool of the Belarusian regime, promoting anti-nuclear initiatives while highlighting its nuclear capabilities (however, vanishingly small). However, in addition to the political dimension, nuclear issues are an emotional reaction to the actions and statements of neighbouring countries.

The actual nuclear capabilities of Minsk should be assessed primarily from Russian information. Minsk’s statements, even at the highest level, are often speculative. It must be noted that previous reports about receiving the S-400 air defence system and the Iskander short-range ballistic missiles from Russia have never been confirmed. Moscow has traditionally been very conservative about reinforcing the military capabilities of its allies.