Arms modernization will remain a priority 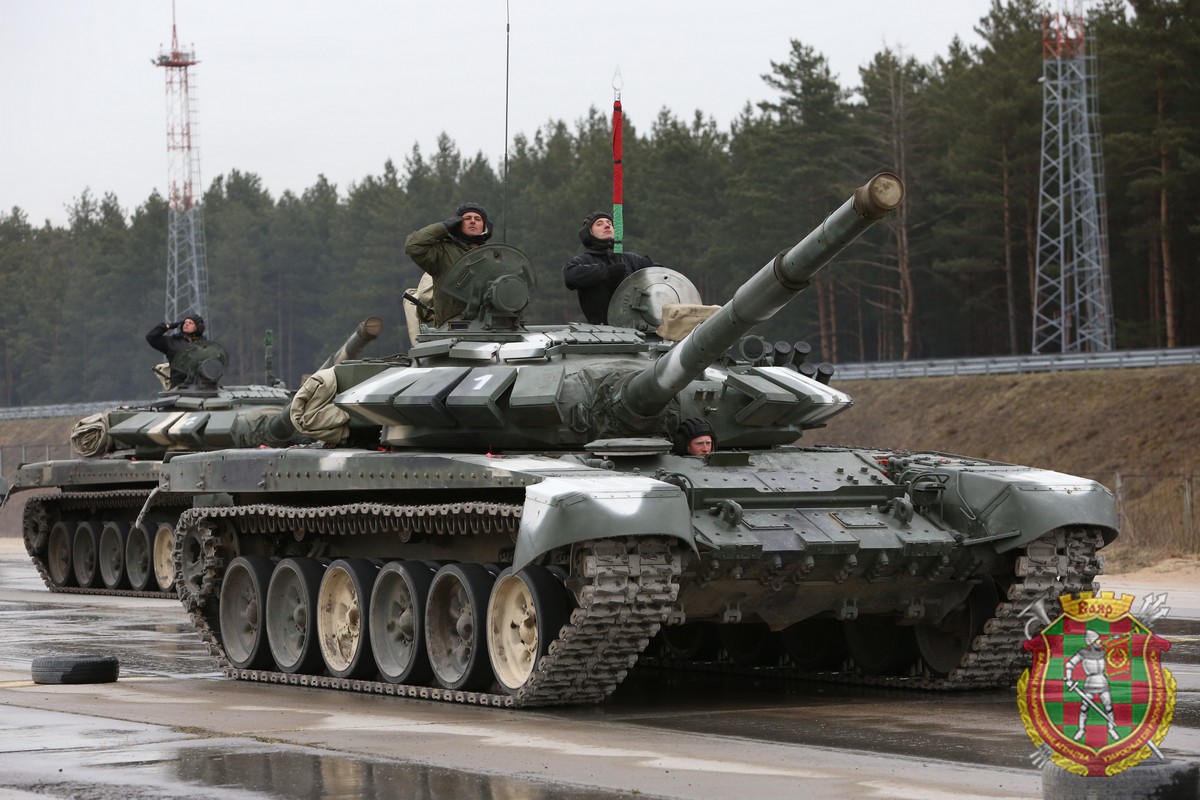 The Belarusian Army is unlikely to see major rearmament in the future due to financial restrictions. Hence, in terms of military technology, harnessing existing weapons and equipment would be a priority.

On July 10th, 2020, the media reported about the first tests of modernized 9M114MB missile for the Sturm-S anti-tank complex, which was put into service in 1979. The result of the modernization was the reduced weight of the missile, increased flight range, and changes in the missile control unit. That said, Russia has developed a new 9M120 Ataka missile in 1996 purported for use in the Sturm-S weapon system.

Meanwhile, according to the Finance Ministry, state budget proceeds dropped by more than 40% in May. The announced increase in pensions, despite its meager size, will require an increase in the financing of the Social Security Fund. Amid dwindling public funds and authorities’ populist promises to raise pay, budget expenditures will require a serious revision.

To retain the technical capacities of the army at a proper level, Belarus’ only reasonable strategy would be to use the modernization potential of existing weapons and equipment to the maximum extent. Unless the economy resumes growth or real threats to national security emerge, fundamental improvements in the funding of the national defense sector are unlikely. In this regard, maximum self-reliance plans in terms of arms production would be implemented taking into account export prospects for such products and the import substitution requirement.