2022: The collapse of the regional security system 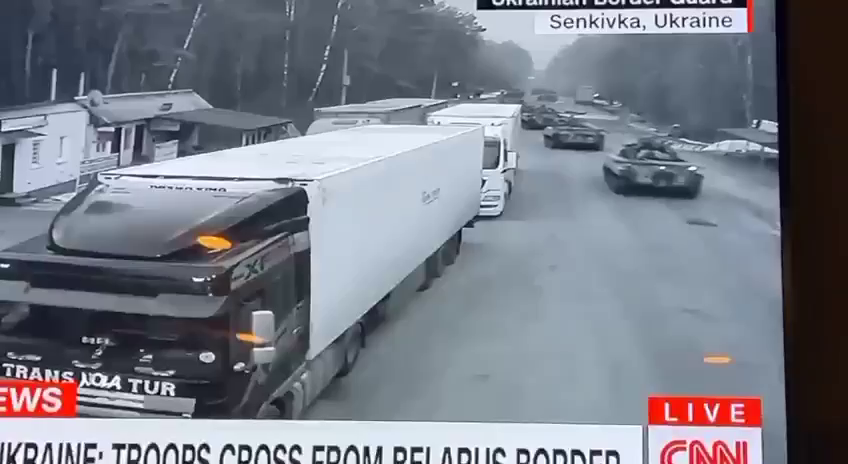 The West considers Minsk to be an integral part of the Russian military machine. The Belarusian regime bet heavily on a Russian military victory in Ukraine but did not intend to participate directly in the war.

The most significant event in 2022 was the Russian invasion of Ukraine, which became the largest interstate military clash in Europe since 1945.

Contrary to popular claims, there was no objective evidence in 2022 that the Kremlin pressured Minsk to become directly involved in the aggression against Ukraine, nor was there any detectable preparation of the Belarusian army to enter the war. The practical actions and public statements of the Lukashenka regime were unequivocally supportive of Russia, but the lack of involvement of the Belarusian army currently satisfies (relatively) both the West and Kyiv.

Meanwhile, the Belarusian regime has attempted to duplicate its 2014 foreign policy success by offering to act as an intermediary for negotiations between Kyiv and Moscow to end the war. Alternatively, Minsk aims to be recognised as an independent party in peace negotiations (without being a party to the hostilities). Such efforts are coordinated with the Kremlin.

Hopes were voiced for the involvement of extra-regional players (India and China) in Eastern European security matters.

At the end of 2022, Minsk announced its intention to increase the military budget by more than one and a half times.

Although the financial performance of the Belarusian military-industrial complex in 2022 is unknown, it can be assumed that Russia has become its main customer. This reversed the trend of recent years when Belarusian military products fell under Russian import substitution. The growth of Russian consumption has probably compensated for reduced demand in other markets.