2020 may set up a landmark in Belarusian-Serbian defence cooperation 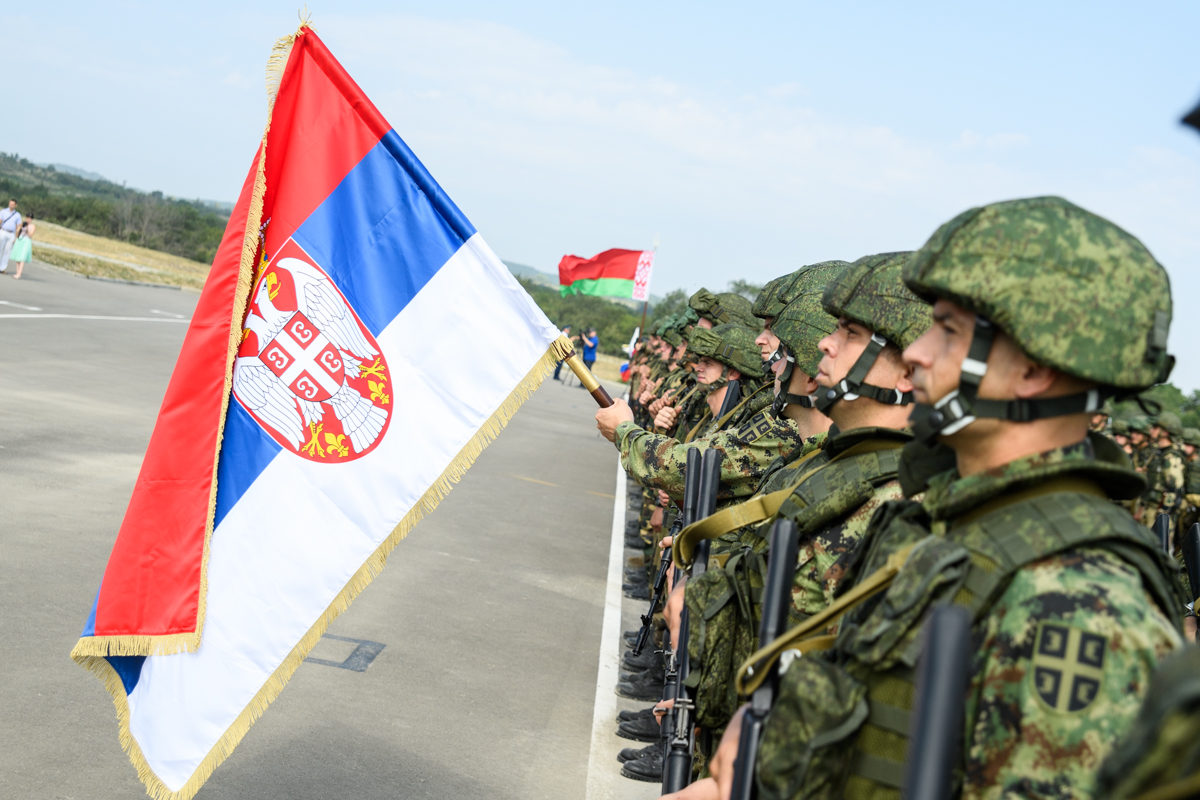 Belarus and Serbia appear to be willing to develop comprehensive military cooperation and in 2020 Belarusian-Serbian relations may reach a milestone in defence cooperation.

The Belarusian-Serbian security dialogue in 2019 ended on a positive note. During Lukashenka’s visit to Belgrade, issues of defence cooperation were in the spotlight and Serbia announced its interest in Belarus’ defence experience.

In late December, the defence departments of the two states signed a bilateral cooperation plan in 2020. In February, the Serbian Defense Minister is scheduled to visit Belarus. In addition, in 2020, for the first time in the history of bilateral relations, Belarusian-Serbian military exercises will be held, preliminarily entitled “A Joint Strike”. In this regard, the tripartite Belarusian-Serbian-Russian military exercises “Slavic Brotherhood”, which have already become a tradition, would become a litmus test if abandoned for political reasons, which is, however, unlikely.

In September 2019, Serbia was the first European state to buy a batch of 9 Chinese reconnaissance and strike long flight unmanned aerial vehicles (UAVs) with an option for 15 more. Belgrade said that the major reason for choosing Chinese UAVs was their cost and acceptable technical parameters. The deal also included the agreement with China to ensure technical assistance to Serbia in developing own combat drones.

That said, the development of combat UAVs is a priority project for the Belarusian defence industry, supervised by Lukashenka personally. Yet, so far, there were no major breakthroughs in this regard, hence, Serbia’s experience in operating Chinese UAVs and technology transfer would be of great interest for Belarus.

In 2020, Belarusian-Serbian military-political and military-technical cooperation may reach a milestone, paving the way for full-fledged bilateral defence cooperation without reference to third states.