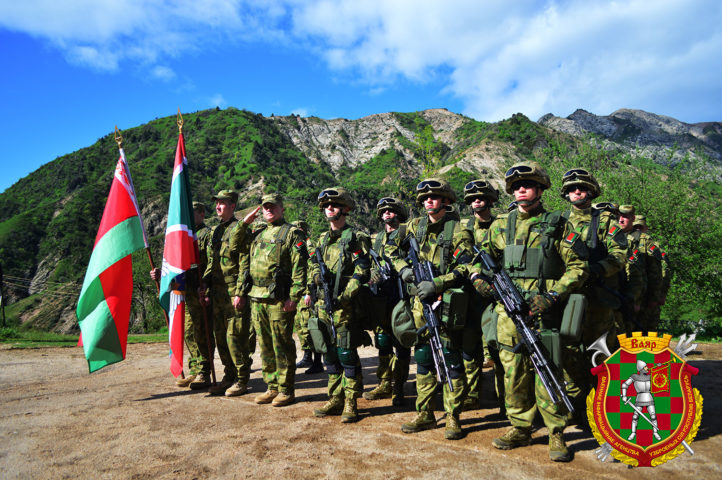 In 2019, Belarus actively explored the opportunities for new strategic partnerships on military-political and military-technical cooperation. On the one hand, in order to gain additional financial resources, technologies and access new markets to meet domestic defence market needs and on the other, to promote Belarus’ political and economic interests abroad.

Belarus further developed her multidimensional dialogue on security matters with politically comfortable states, such as the UAE, Serbia, Azerbaijan and Kazakhstan. There was some progress in relations with Turkey and Vietnam. Cooperation with Uzbekistan and Egypt enhanced. In addition, Belarus outlined her desire to develop military-technical cooperation with Ukraine in terms of missile technologies. In the past year, Belarusian-Chinese relations, although designated as the “iron brotherhood”, did not bring tangible results.

In 2019, by addressing security matters, Minsk made further efforts to build its symbolic political capital on the international arena. It put forward new peacekeeping initiatives, such as promoting non-placement of shorter and medium-range missiles and digital good-neighbourhood. These initiatives, however, did not find a response, presumably, because Belarus was rather a potential security threat than a player in the regional security policy. Meanwhile, Belarus’ aspirations to expand her participation in UN peacekeeping looked more promising. All in all, Belarus attempted to anchor on the international arena as a predictable and trouble-free security partner for both, Russia and the West, avoiding being dragged in their contradictions and, equally, hesitating to assume additional commitments to either.

Despite several cases of alarmism in 2019, Belarus was in a relative comfort zone in security matters. Systemic endogenous (domestic) issues were the only ones to overshadow her security situation.