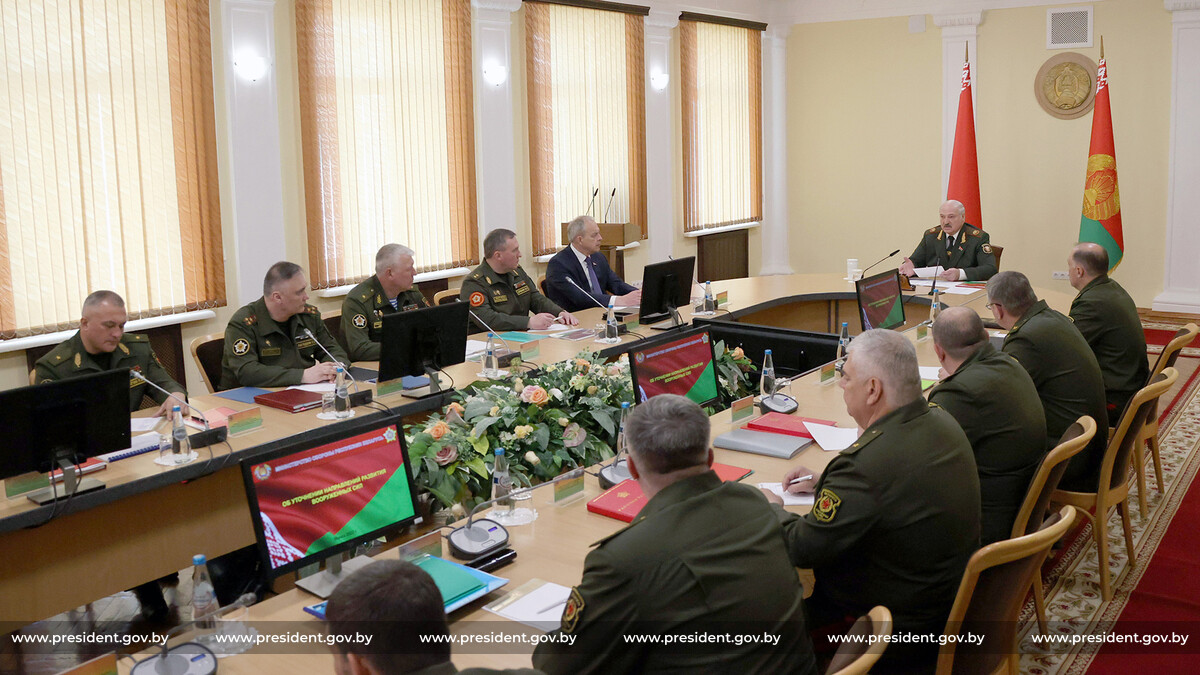 The decision to form a new operational command indicates that Minsk considers the expansion of the current Russian-Ukrainian war as a genuine possibility – the geographical orientation is of secondary significance.

On May 26th, Lukashenka declared that it was necessary to form a Southern Operational Command of Ground Forces, linking this decision with the current Russian-Ukrainian war and alleged threats to Belarus from Ukrainian territory. The formation of this command was publicly announced on January 21st, 2022, but the decision itself predates this.

Due to inadequate numbers, it is impossible to form a new operational command by redistributing existing units, so increased troop numbers with associated infrastructure investments and maintenance will be required. Announced revisions of army modernisation priorities to reduce costs are due to the need to redistribute resources for the formation and maintenance of the new command. Probably, the ongoing inspection of military equipment and weapons in long-term storage aims to prepare the material base for new units.

The formation of the Southern Operational Command of the Belarusian Ground Forces confirms that the Belarusian regime considers a regional war a genuine possibility. Although this decision will cause nervousness in Kyiv, it is not directed against Ukraine; Minsk is preparing for an armed confrontation with the West. Lukashenka previously claimed that Poland plans to annex western Ukraine bordering Belarus and expressed readiness to help Ukrainians defend themselves against Polish imperialists. Such is the worldview of the Belarusian regime.

Reduced funding for the modernisation of the Belarusian army means less Russian support (financial and logistical) than Minsk expected. Even though the Belarusian regime remains the only de facto military ally, the Kremlin maintain its previous strategy of refusing to help post-Soviet countries significantly increase their military capabilities.