Minsk continues to balance on the brink of war and peace 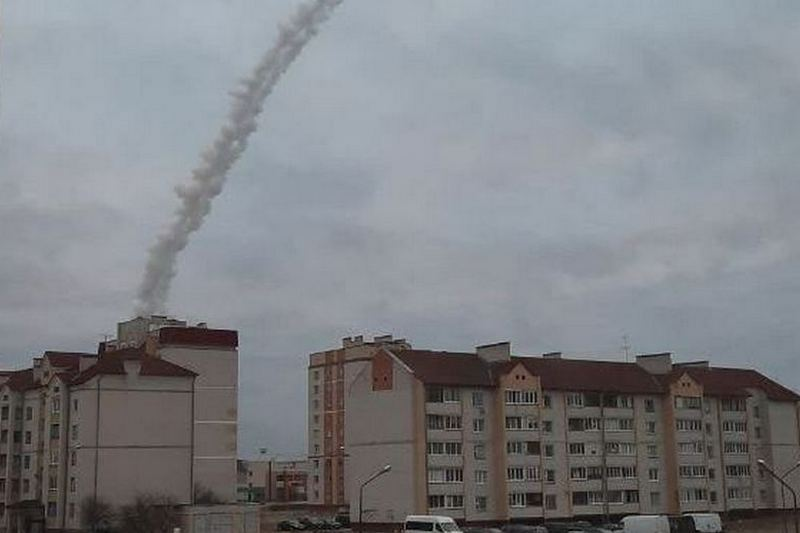 Contrary to Ukrainian and Western expectations, the Lukashenka regime has refrained from direct involvement in the war against Ukraine, presumably anticipating an imminent end to active hostilities.

Last week, Ukrainian sources anticipated a high probability of Belarusian troops invading Ukraine due to Russian aircraft “false flag” bombing of Belarusian territory. Minsk denied both the existence of an airstrike and any intent to intervene.

The Belarusian regime continued to exaggerate the need to protect against aggressive Western intentions, rendering impossible the participation of Belarusian troops in Ukraine. Meanwhile, Lukashenka proposed a collective response by the CSTO and the EAEU to Western sanctions.

It should be understood that the Belarusian regime, Ukraine, and Russia are all waging an information war to further their own objectives, and Belarus’ direct participation in military action is one of the key points of contention. Meanwhile, Minsk wishes to obfuscate the issue of support for Russia by drawing in the other CSTO and EAEU member countries.

From the Kremlin perspective, the war in Ukraine is not with Ukraine itself but with the so-called “collective West”; the threat of the conflict spreading to neighbouring countries remains. In this regard, Minsk’s statements about its readiness to protect Russia from a Western threat may evolve to become a liability to the Belarusian regime.