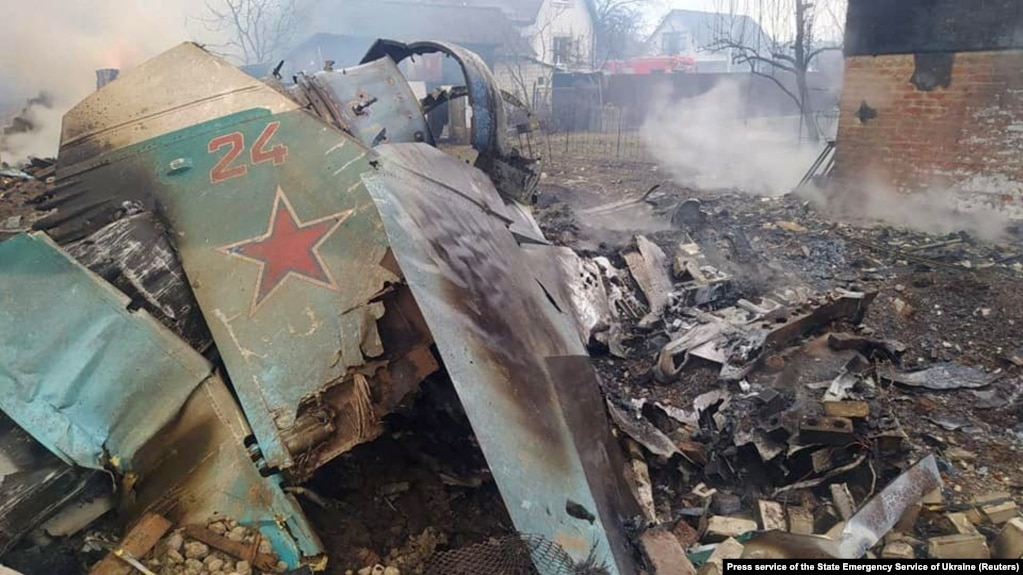 Democratic forces align society and the diaspora with the anti-war movement, which resonates with the broad strata of Belarusian society. Independent media audiences are increasing in reaction to state media relaying only Kremlin talking points. Crowdfunding initiatives and the diaspora are concentrating on supporting the refugees.

Politicisation and polarisation of opinion appear to be on the increase with rising anti-war sentiment and criticism of the Lukashenka regime. Consequently, the initiative of democratic forces to organise the Belarusian anti-war movement resonates with the mood of society.

Democrats are endeavouring to maintain positions of influence in Western capitals despite the involvement of the Lukashenka regime in the aggression against Ukraine.

Sviatlana Tsikhanouskaya, the Coordination Council, the National Anti-Crisis Management, and Viktar Babaryka’s team are negotiating with the Foreign Ministries of European countries and EU bodies regarding visas for civil society representatives. Schengen and national visas continue to be issued to Belarusian citizens, but in most cases, only to those suffering from political persecution.

The National Anti-Crisis Management, headed by Pavel Latushka, is succeeding in undermining the loyalty of the Belarusian diplomatic corps. Belarusian Consul in Munich, Natallia Khvastova, has defected to the side of the democrats.

The Belarusian diaspora stage anti-war actions in many cities worldwide.

“Honest people” aim to pressure local councils and members of parliament to state their position regarding the war in Ukraine.

“Our Party” gathers over one thousand signatures for an anti-war petition to be delivered to the National Assembly.

Democratic forces are, therefore, strengthening their position in the Belarusian society via anti-war themes and against the background of economic difficulties.