Western capitals criticised a clampdown on independent media in Belarus 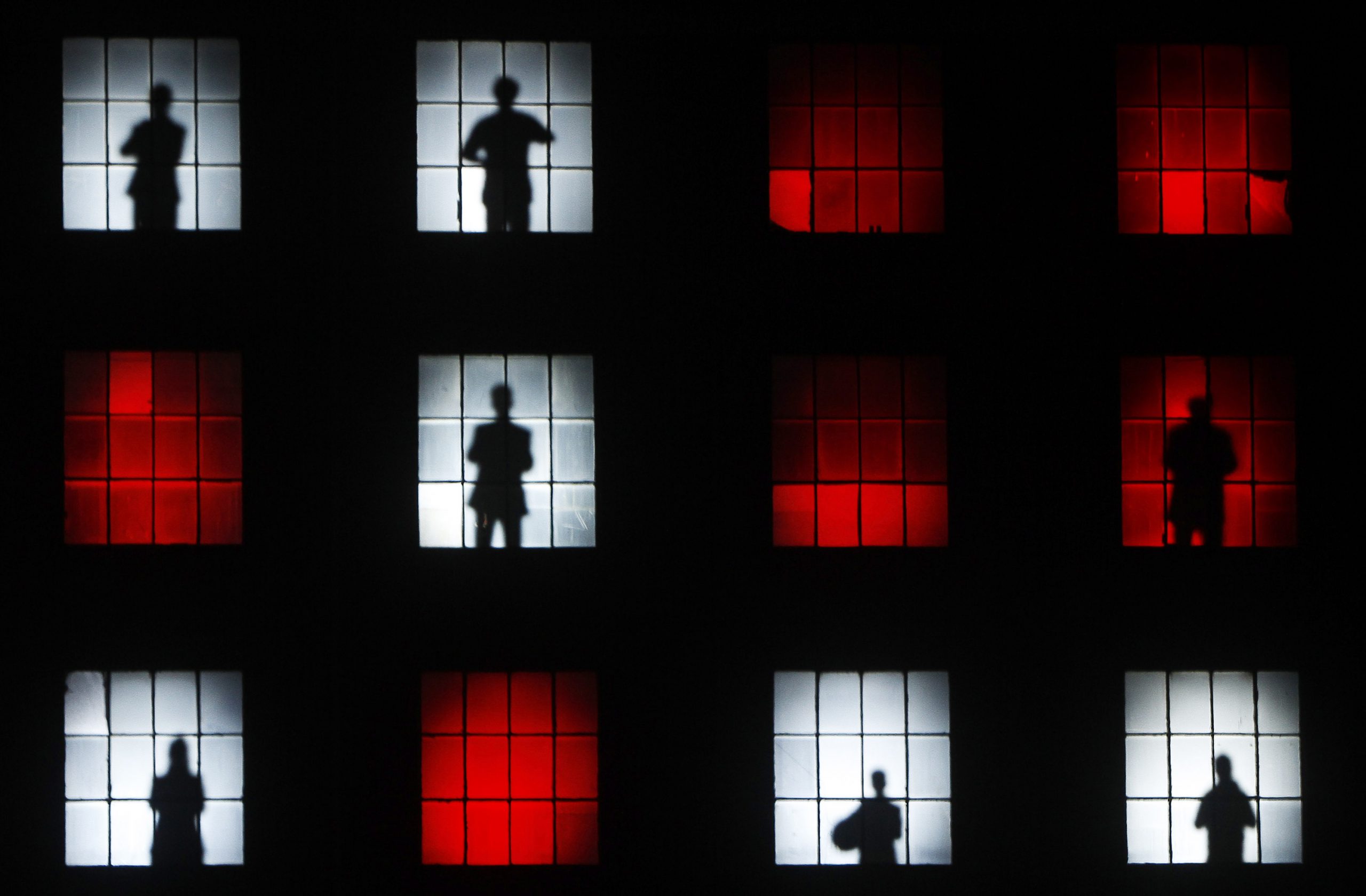 Last week Belarus was in the spotlight of Western politicians and international media due to searches and interrogations of Belarusian journalists working for independent media (TUT.by, BelaPAN and some others). Many leading world media, such as the BBC , the New York Times , the Washington post , and Reuters , reported about the clampdown on independent media and journalists. In addition, British, French, Canadian, Austrian and other Western media covered the crackdown.

Western political centres, including international organizations, criticized the actions of the Belarusian authorities. For instance, the US Embassy in Minsk issued a special statement, the German Foreign Ministry urged the Belarusian authorities to “refrain from disproportionate actions against journalists”, the EU High Representative for Foreign Policy and Security, Federica Mogherini, stated that the searches and detentions of journalists were contrary to he declared policy of democratization and Belarus’ international commitments. The Council of Europe also expressed its “deep concern” about what was happening.

In response, the Belarusian Foreign Ministry was forced to defend the Belarusian authorities by making a statement, emphasising that “the situation in no way lies in the political plane and has nothing to do with media freedom or journalistic activity”. According to the Foreign Ministry, “charges are based on a banal misuse of access to paid information”.

Overall, due to the BelTA case, carefully developed Belarus’ international reputation has been damaged and the rhetoric of international media and western political centres began to resemble that of the period of sanctions and isolation.