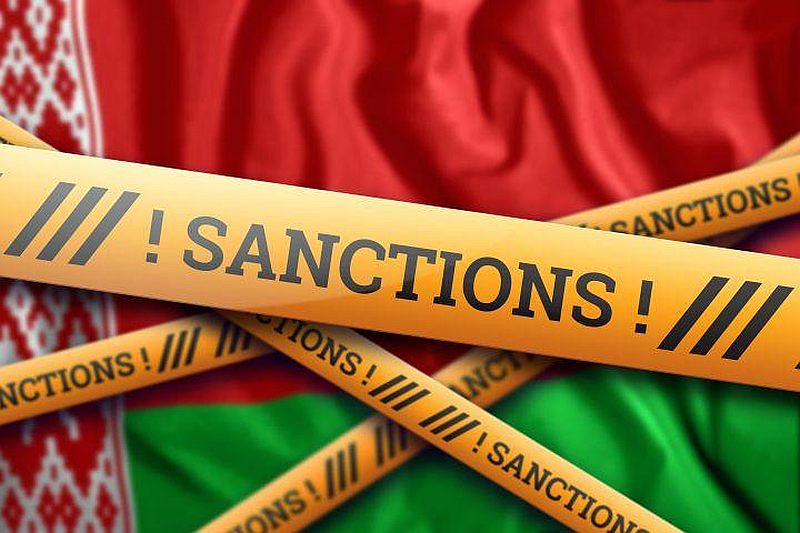 The Belarusian authorities are not responding to the West’s demands to resolve the political crisis and have accused NATO and the United States of aggressive actions. For its part, the European Union is preparing to introduce a third package of sanctions, and the United States is updating the Act on Democracy in Belarus to expand the powers of the American president to impose sanctions on Belarusian and Russian officials.

On December 2, speaking at the CSTO Summit, Lukashenka lashed out at the West. In particular, he referred to double standards, the interference in Belarus’ domestic affairs, and the buildup of NATO and US military presence in Poland and the Baltic states, allegedly, to annex Belarusian territories.

The European Union, for its part, continues to prepare the third package of sanctions, which will include restrictions against legal entities which, according to the EU, support the political regime in Belarus. This package, as previously reported, will be approved early next week. In parallel with this, Brussels is preparing a “Marshall Plan” for Belarus, which will be used in the event of democratic reforms to support them. The “Marshall Plan” should be published in December. Funds envisaged for its implementation have not been disclosed yet.

In the United States, a bill entitled “Belarus Democracy, Human Rights and Sovereignty Act of 2020”, which will enable the US President to impose sanctions on Belarusian officials and business representatives, has passed the lower house approval and must now be supported by the US Senate and signed by the president to take effect. Most likely, the process will conclude next year.