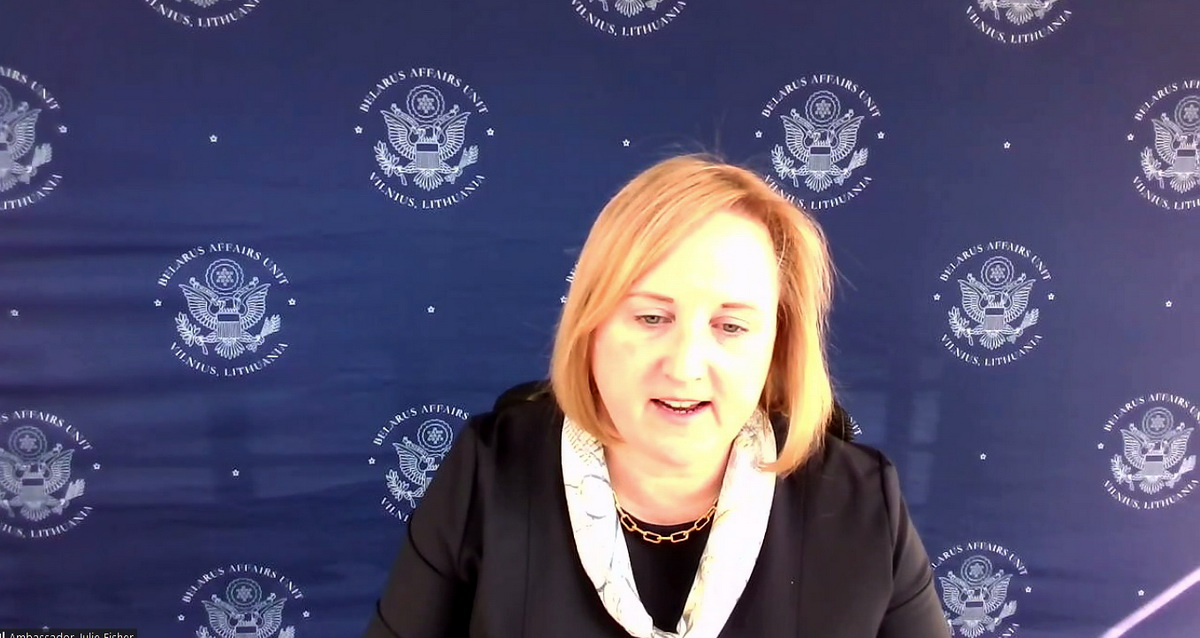 In response to a call for help in the form of a letter from Foreign Minister Vladimir Makei, Western countries have listed a number of conditions necessary for a return to dialogue. Until they are implemented, sanctions pressure on Belarus will increase since, in their view, a significant part of the blame and responsibility for the Russian invasion of Ukraine lies with the Lukashenka regime. Belarus itself is perceived as a state whose sovereignty has been undermined by Russia.

Although the Pentagon did not comment on the “Russian invasion plan” for Belarus previously published by Ukrainian military intelligence, Washington has not refused to speak with Minsk in principle. They interpret the recent letter from Belarusian Foreign Minister Vladimir Makei as a call for help, but are suspicious of the Lukashenka regime. Lukashenka is primarily resonsible for this conflict, since the Russian invasion was only possible after he allowed Russian military units to invade from Belarusian territory. Moreover, Belarusian sovereignty has also fallen victim to Russian aggression in an attempt to change the world order and the concept of security in Europe.

In principle, Washington does not exclude the possibility of dialogue with the Lukashenka regime and even the lifting of sanctions. To do this, it must take a number of steps:

Until these steps are implemented, the West will increase sanctions pressure on Belarus. At the same time, a group of Ukrainian and international experts analysing the real impact of sanctions on Russia have developed an Action Plan to strengthen sanctions against the Russian Federation and the Republic of Belarus. Among the 10 key areas of the sanctions policy, it is proposed to recognise Russia and Belarus as state sponsors of terrorism and expand sanctions against Russian and Belarusian financial sector.

Given the intensification of hostilities by Russia against Ukraine in the Donbas in the near future, there is no doubt that the sanctions pressure will increase. It will take place against the backdrop of Russia’s inability and unwillingness to compensate for all the costs of Belarus’ participation in the Russian war against Ukraine, caused by sanctions pressure from the West.

The attempts of the Belarusian regime to become a participant in the negotiation process with Ukraine with the support of Russia as one of the guarantor states are unlikely to succeed. Both Western countries and the Ukrainian side demonstrate that they do not perceive the Lukashenka regime as a subject, and its legitimisation in the eyes of the international community through participation in the negotiation process by analogy with 2014-2015 is impossible.

Finally, big questions in the West and in Ukraine are caused by the subjectivity and the very principled readiness of the Belarusian regime to enter into a dialogue in order to discuss the necessary steps to de-escalate geopolitical tensions in the region and normalise relations.