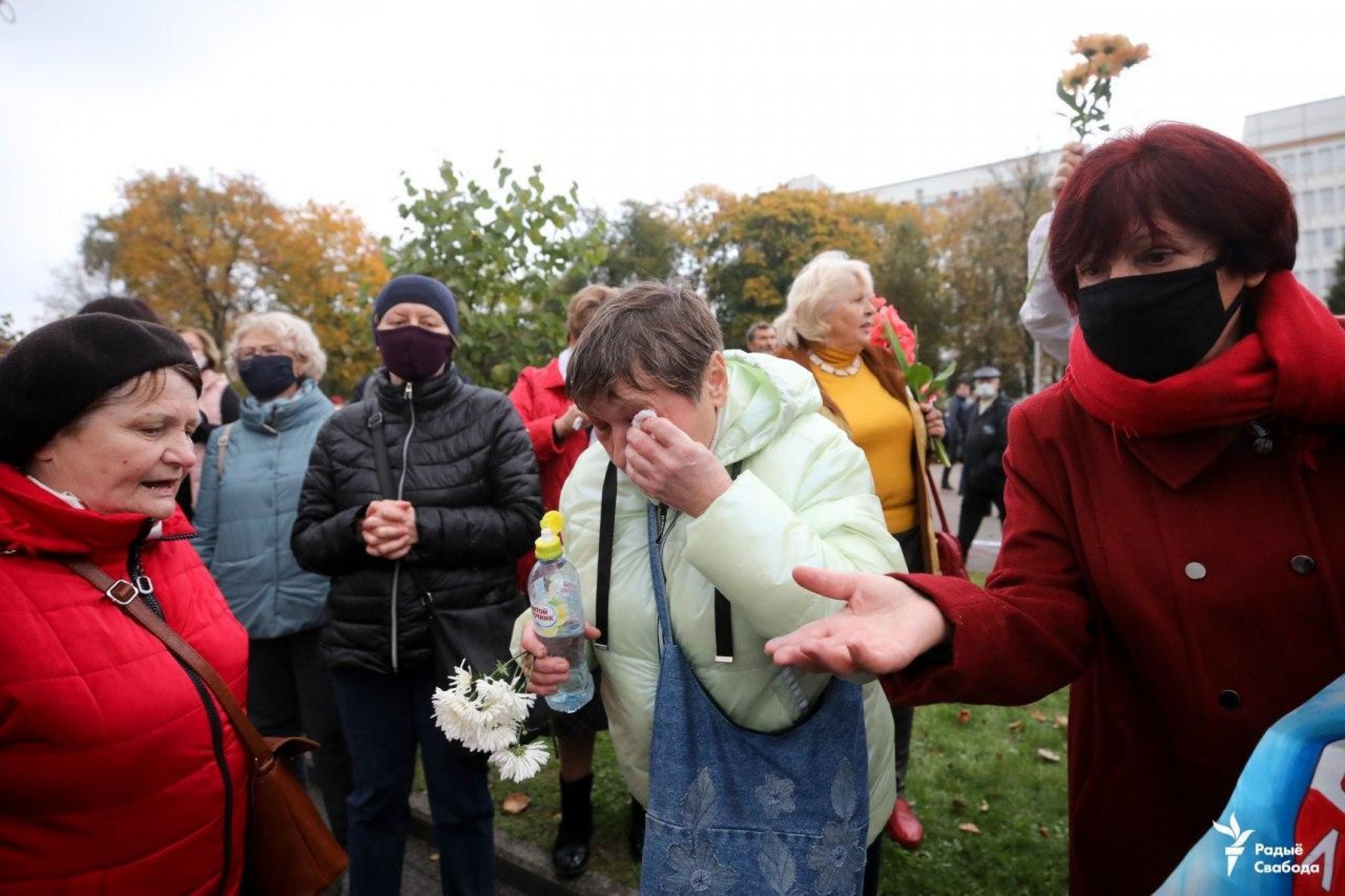 The events of the past week show that the conflict between Belarus and Western countries continues to grow. Unlike previous periods of “frosty” relations with the EU and the United States, the Belarusian authorities intend to take a reciprocal response to sanctions.

On  January 14, Robert Biedron, the head of the European Parliament’s (EP) delegation for relations with Belarus, and Petras Austrevicius, the EP’s Permanent Rapporteur on Belarus, issued a joint statement in which they noted the extensive violation of human rights and urged that the World Ice Hockey Championship not be held in Belarus.

On January 15 the US Embassy in Minsk issued a statement expressing concern about the ongoing persecution of Belarusian independent media staff “who are just doing their job”, and the inclination of the authorities manipulate the law for political purposes.

Last week, it was announced that the European Union has suspended approximately half of the bilateral aid to Belarus under the European Neighborhood Instrument. Last October, the EU changed the mechanisms for providing financial assistance to Belarus such that where possible funding will be directed towards non-state, local and regional actors rather than the central government. This applies, among other areas, to previously agreed on legal cooperation.

On January 12, Lukashenka instructed the government to take retaliatory measures in response to EU sanctions directed at Belarusian enterprises while earlier, Foreign Minister Uladzimir Makei announced the introduction of reciprocal visa restrictions for EU officials. This is the first time Belarus has taken such steps. At an awards ceremony on January 16, Lukashenka repeatedly accused Western countries of war against Belarus.

However, communication through diplomatic channels continued and the Deputy Minister of Foreign Affairs, Siarhey Aleinik, met with the Ambassador of Austria, Aloisia Wörgetter, and Charge d’Affaires of the United States, Jeffrey Giauque.