Relations with the West embark on practical solutions 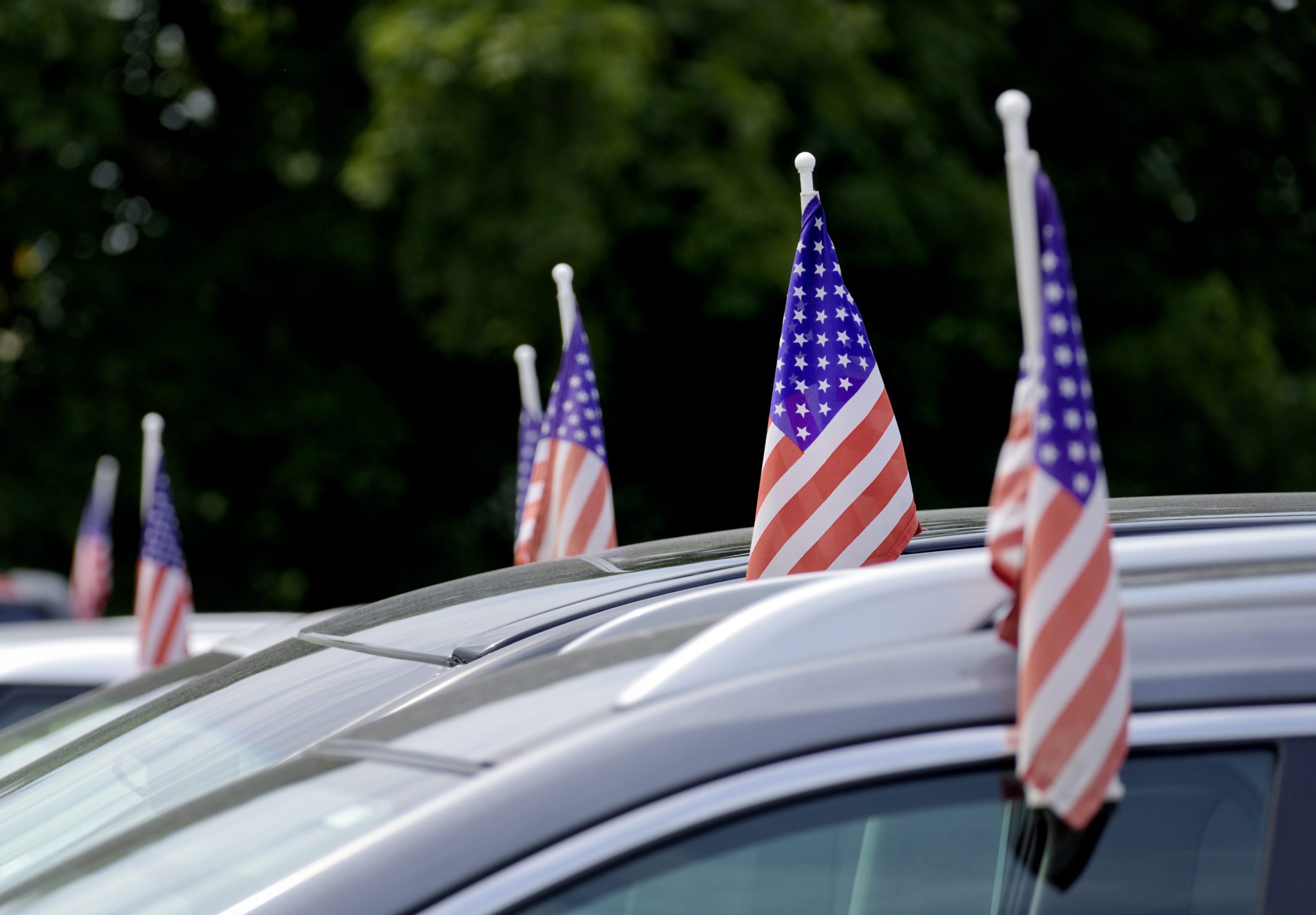 The normalization with the West is gradually moving from political declarations to practical solutions. This trend was observed throughout the past year and was reinforced last week with several events.

Last week, it became known that the United States and Belarus signed a bilateral open skies agreement. According to the US State Department, the document has set the path for promoting the growth of effective international civil aviation and creating additional opportunities for tourists and business.

On December 9th, Major General Aleh Belakoneu, Head of the General Staff of Belarus, who was transferred to work in parliament, made a sensational statement saying that “Belarus is ready for joint exercises with NATO, negotiations are underway on possible formats”. Amidst difficult negotiations with Russia on deeper integration and in the context of the confrontation between Russia and the West, these words made all the headlines.

Such a statement could be interpreted as a rhetorical device aimed at Moscow to enhance Belarus’ negotiating position, if not the efforts of Belarusian diplomats to conclude a security agreement with NATO, which would open the door for deeper cooperation with the Alliance, including participation in joint exercises and peacekeeping operations. Previously, Minsk repeatedly declared its intention to expand the presence of its peacekeeping troops abroad, in particular, in Lebanon. This, for example, was discussed at a recent meeting between Minister Raukou and the head of the Italian General Staff, the state responsible for the UN peacekeeping mission in Lebanon.