Normalisation with the West is ongoing, Minsk, however, is not ready to abandon its interests 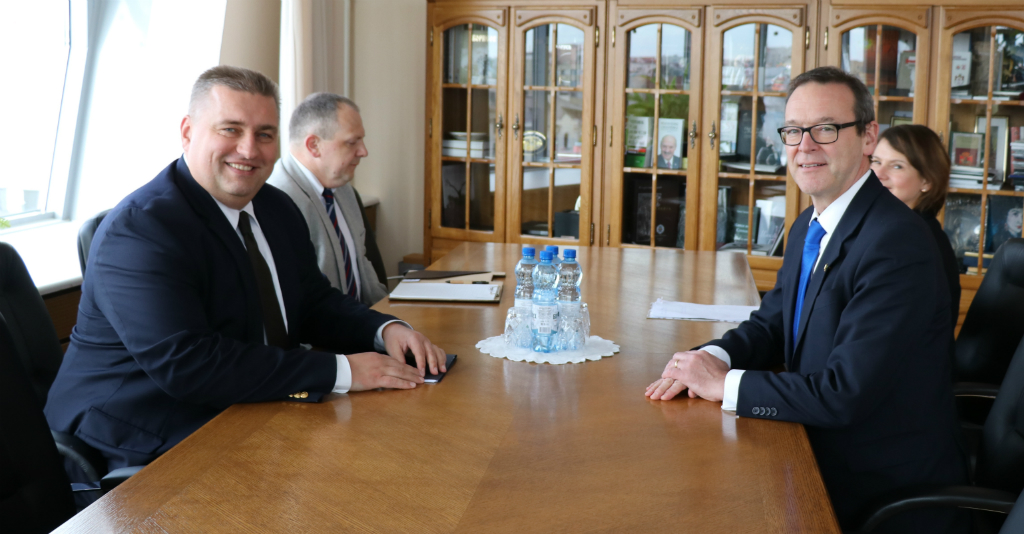 Judging by the number of events last week and some news, the pace of normalisation between Minsk and the West has increased.

According to Belstat data, Belarus’ trade with the EU in January-July 2018 increased by almost a third, as compared with the same period last year, totalling USD 10.258 billion,.

Some plans for further official international contacts have been disclosed. So, in October the delegation of the European Parliament will visit Minsk, the Belarusian working group on cooperation with the German parliament will go to Berlin. In early October, Belarusian Deputy Foreign Ministers Oleg Kravchenko and Yevgeny Shestakov will travel to Brussels and Prague respectively.

Simultaneously, at a weekly briefing at the Foreign Ministry, ministry’s spokesperson Anatoly Glaz, criticised plans to establish a permanent US military presence in Poland. According to him, «”attracting” additional foreign military facilities and forces to their territory is a game with zero result».

Minsk further advanced in its consistent efforts to improve relations with the West. In particular, this has manifested in the growth of Belarusian exports to the EU. However, plans to deploy additional NATO and US military forces in the region have prompted the Belarusian authorities to respond negatively, not so much because they saw a potential threat to the country’s security, rather due to a possible response by Russia and narrowed room for manoeuvre for Minsk in negotiations about the deployment of a Russian military base in Belarus.