No glimmer of light in the escalating confrontation with the West 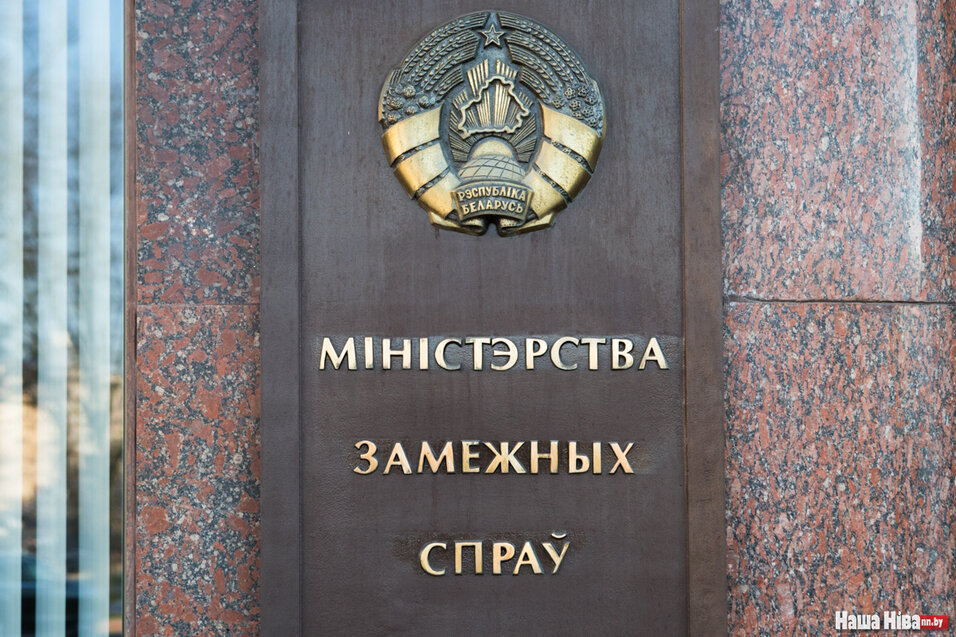 Last week Lukashenka demanded a reduction in the Belarusian diplomatic presence in unfriendly countries while Makei made several threats to Western states.

At a meeting on foreign policy infrastructure, Lukashenka demanded that Belarusian Embassies focus on export growth and inward investment in cooperation with their host countries. Embassies not achieving these goals should be subject to staffing reductions or closure. Those Embassies that remain should act as the trade offices of Belarusian enterprises.

It should be noted that Lukashenka defined “friendly countries” as those that purchase the most significant quantities of Belarusian products. However, at the same conference, these countries (Poland, Lithuania, Ukraine and Germany) were repeatedly characterised as enemies.

Separately, Lukashenka commented on relations with Poland: “We are not going to fight with anyone, we do not want to fight with anyone, but if they treat us this way, as they have since the end of last year, they will meet a very stern face. We have had enough of behaving as passive observers: where necessary, we must respond appropriately, as in Brest and Hrodna. But we are not going to depart from speaking normally with our neighbours.” Lukashenka then went on to demand the closure of Polish cultural organisations.

In an interview with state media, Makei did not specify which embassies the authorities plan to be close or reduce but noted that the closure or reduction of embassies in some countries will be accompanied by opening diplomatic missions in others. For example, General Consulates are planned for Mumbai, Ho Chi Minh City, and Hong Kong.

Makei also voiced threats against the EU and the United States, stating that further attempts to put pressure on Belarus will certainly affect the operations of civil society organisations in Belarus which “are so dear to them”.

Makei also explained that quotes from Lukashenka’s statements at the meeting created a false impression. In contrast to the previous purely export and investment-driven criteria for evaluating the work of Belarusian diplomatic missions, other activities such as organising joint events, visits, intergovernmental councils, conferences, and exhibitions have been added. This will make it possible to consider some diplomatic missions in third world countries to be effective, despite little economic interaction.