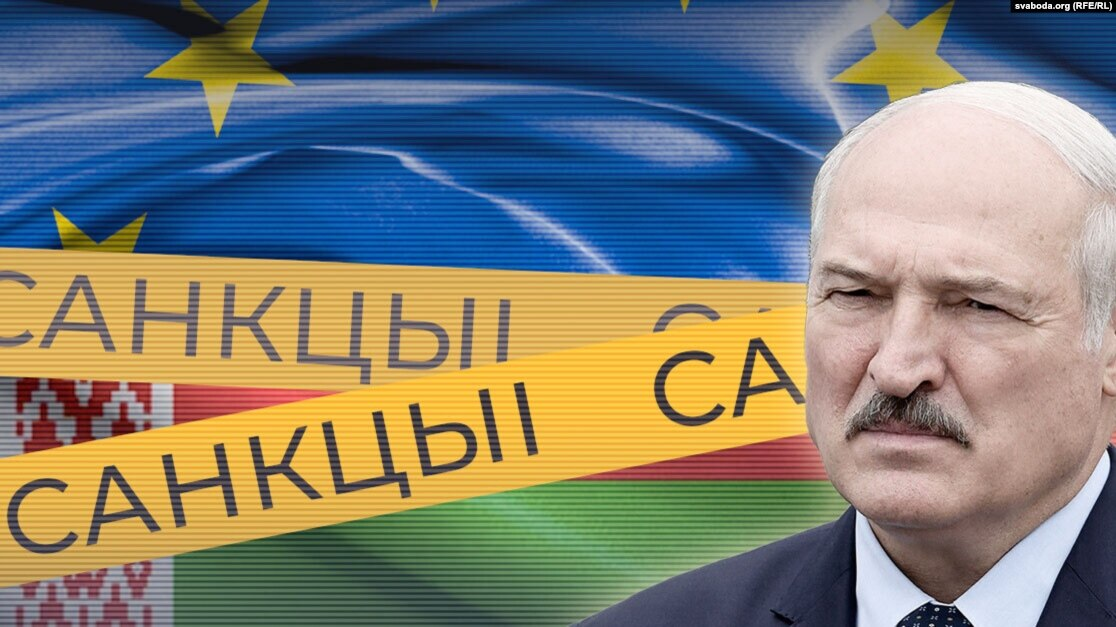 The Belarusian authorities have acknowledged that all previous efforts to establish “constructive” communication with Western countries have failed, and Belarus may soon be subject to the same sanctions imposed on Russia. Lukashenka is attempting to appease the United States and Russia over nuclear issues.

The EU is developing a new package of sanctions against Russia, which may include the expropriation of Russian assets, a ban on property sale, and other measures that have been considered previously. The ninth package of sanctions will be considered on October 17th in Luxembourg at the Council of the European Union on Foreign Affairs. The agenda also includes the issue of creating a special tribunal for crimes committed by Russia during military aggression in Ukraine.

A few days earlier, the EU extended for year sanctions against Russia aimed at combating the use and proliferation of chemical weapons (due to the use of Novichok).

Belarus was largely exempted from the previous round of sanctions but may be subject to the same measures as Russia this time. The proposal to synchronise restrictions is contained in the ninth package of anti-Russian sanctions sent to the European Commission by Poland, Lithuania, Estonia, Latvia, and Ireland.

On October 11th, the EU condemned the sentencing to long terms of imprisonment of the accused in the “BelaPAN case” by Minsk District Court on October 6th, again demanding the immediate and unconditional release of all political prisoners and an end to human rights violations.

Meanwhile, the US State Department stated that the United States, its allies, and partners would continue to extract a high price from Russia and the Lukashenka regime in Belarus for Russian aggression in Ukraine. The statement referred to the further consistent application of new economic restrictions against both countries since, according to State Department spokesman Ned Price, Belarus has ” long ceded its sovereignty to Russia.”

On the eve of a new round of sanctions, the Belarusian authorities refused to extend the accreditation of Dirk Schuebel, the Ambassador of the European Union in Minsk, thereby acknowledging that their previous diplomatic and media efforts to normalise the dialogue with the EU had not succeeded.

As a preliminary response to sanctions, Minsk used the traditional tactic of raising the spectre of “total Western threat”. On October 13th, the chairman of the Belarusian KGB, Ivan Tertel, stated that Western countries are trying to “open a second front” against Russia, and armed formations are allegedly being created with the purpose to intervene against Belarus.

As part of a propaganda campaign towards labour collectives throughout the country, Secretary of the Security Council of Belarus, Alexander Valfovich, informed the employees of Belaruskali that the West has already confronted the Slavic peoples head-on and is now trying to draw Belarus into the conflict.

The head of the Belarusian Foreign Ministry, Vladimir Makei (who at the moment is unclear what functions he performs), repeated the law enforcement agency narrative: “Today Belarus needs to be afraid of threats from all sides, except the East.”

Despite the new round of tension, Minsk does not seem to have abandoned all hope of normalisation relations with the West and still promotes the notion of a (limited) contribution to regional stability. Lukashenka believes that the United States should not react to provocations, and the option of using nuclear weapons should be completely ruled out. In an interview with NBC at the Council of Heads of State of the CIS meeting in Astana, Lukashenka alleged that Poland incites Washington to make “gestures” regarding nuclear weapons.